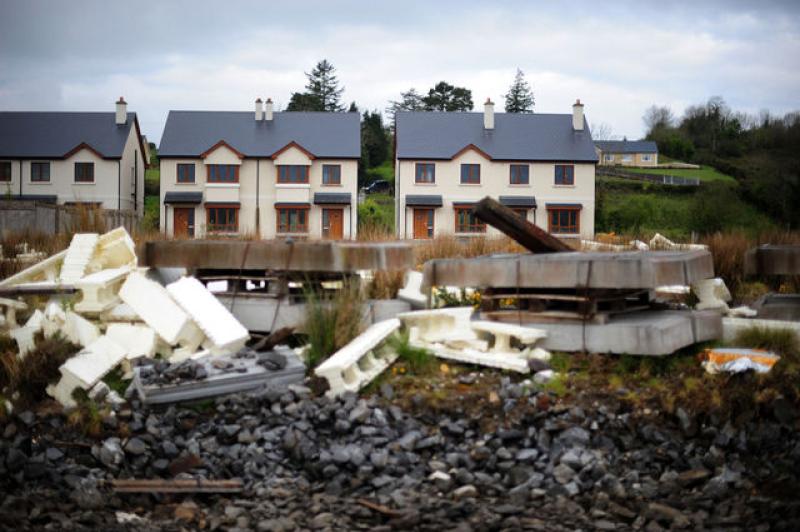 Criticism is being voiced by Co Kildare public representatives on the policy being pursued by the Department of Environment on funding vacant social housing and voids refurbishment in Local Authorities. Cllr Fiona O’Loughlin made the comments after Fianna Fáil received up to date figures through a Freedom of Information request which shows over 3,000 housing units are lying vacant across Ireland. “These figures are truly shocking and demonstrate just how dysfunctional Government policy is in relation to housing. It’s ridiculous that there are over 3,000 council owned housing units lying vacant at a time when we have an escalating housing crisis,” said Cllr O’Loughlin. “The figures clearly show that there are at least 39 housing units lying vacant here in Kildare. People in areas such as Newbridge, Kildare and Athy are finding it increasingly difficult to find suitable accommodation. It makes no sense for these housing units to remain empty given the fact that more and more families in our community are being forced to live in emergency accommodation. “These housing units should be refurbished immediately to help provide accommodation for 39 families. However the Government is making it impossible for local authorities to do this as they are consistently targeting the refurbishment budget for savings. In 2015 Minister Alan Kelly slashed the refurbishment nationally by €6 million. Here in Kildare the budget was increased by a paltry €13,537 which will do little to help refurbish the 39 vacant units in the county. “Minister Kelly has claimed that he is encouraging local authorities to bring vacant units back up to standard. However information revealed to my colleague Barry Cowen TD in the Dáil shows that Minister Kelly has capped the void refurbishment and renovation programme at €30,000 per unit. “The Minister is willing to commit €100,000 to build a single temporary modular housing unit, but will not allow the refurbishment of a permanent housing unit if it costs above €30,000. This is an insane and short-sighted policy to pursue at the height of a housing crisis. Minister Kelly is more interested in making big-bang PR announcements than in actually engaging in the hard slog of sensible policy-making to provide homes for homeless or at risk households.”
ADVERTISEMENT
Advertise with Us
ADVERTISEMENT
Advertise with Us