Failure to close off loophole on penalty points 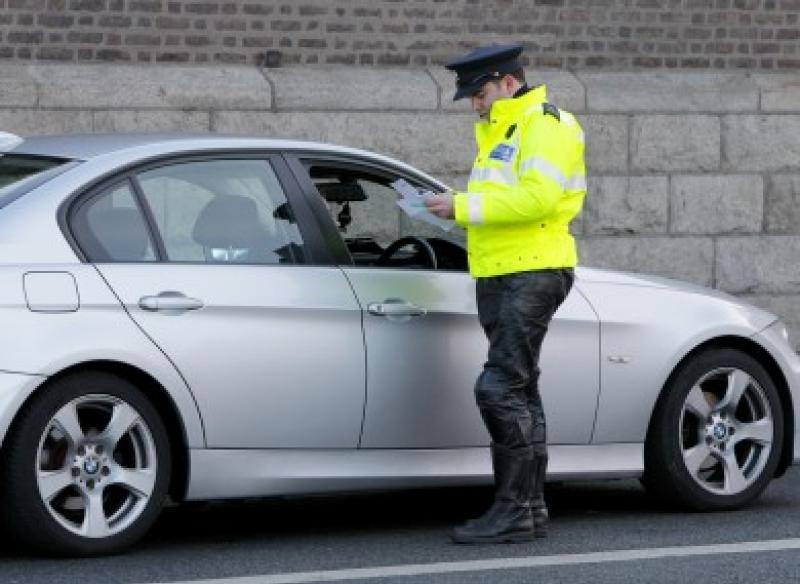 Attempts to close off a loophole that has enabled more than 20,000 motorists to dodge penalty points have not worked.

A judge dismissed the first raft of cases being taken against motorists who failed to produced their driving licences in court when convicted of a penalty points offence, the Irish Independent reports.
Those prosecutions were taken on foot of a crackdown ordered by Justice Minister Frances Fitzgerald, after it had emerged that more than 20,000 motorists had avoided receiving penalty points in a 15-month period simply by not bringing their licences to court.
Failure to produce the licence in court has long been an offence, punishable by fines of up to €2,000 and up to three months in prison.
However, gardaí began enforcing this law only in June.
The first batch of cases against such drivers reached Dublin District Court yesterday. But they were thrown out by a judge, who branded the prosecutions "fundamentally flawed".
The 21 motorists appeared on summons for the offence under Section 22 of the Road Traffic Act 2002 for not producing their licences for the purpose of having their numbers recorded so that they could be awarded penalty points.
The drivers involved had already been convicted of motoring offences, including speeding and holding a mobile phone while driving.
At the court yesterday, five cases were withdrawn by the State and Judge Marie Keane dismissed the remaining prosecutions. She did this because summonses issued to the defendants did not tell them it was a criminal offence not to produce their licence in court.
They were entitled to know the consequences that flow from not having produced their licence, she held.
ADVERTISEMENT
Advertise with Us
ADVERTISEMENT
Advertise with Us
ADVERTISEMENT
Advertise with Us
ADVERTISEMENT
Advertise with Us