Surprising facts about your Indian takeaway: You may need to Tikka look at this survey: 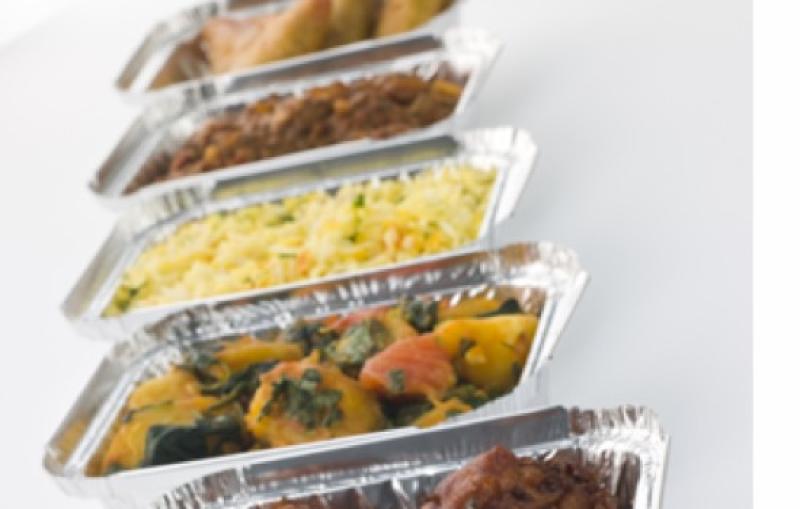 A new report shows the typical Indian takeaway meal for one contains enough food for TWO people. The research also shows eating an average portion of pilau rice and plain naan bread contains a whopping 1,000 calories. The investigation by Ulster University is the latest in the Nutrition Takeout Series by the safefood watchdog which looks at popular takeaway foods and helps consumers to make more informed choices when eating. Of the side dishes surveyed, the average portion of Peshwari Naan bread contains 748 calories while the average portion size of a Chicken Tikka Masala main course contained 1,249 calories. The top three most popular main courses identified were Chicken Tikka Masala, Chicken Korma and Chicken Jalfrezi. Dr Cliodhna Foley-Nolan of safefood, said: “While traditional meals in India are low in fat, high in fibre and rich in fruit and vegetables, chefs here have adapted their recipes to suit local tastebuds favouring foods high in fat and salt and serving bigger portions. "These dishes have become very popular, but the Indian dishes tested in this survey were less than healthy.” The survey analysed 280 Indian food samples from 36 outlets across the island of Ireland and found: * Major differences in the portion size of starters sold, with a five-fold difference among Onion Bhajis and an eight-fold difference in portions of Chicken Pakoras. * The average portion of rice contained enough for two people and an average portion of Pilau Rice contained almost 500 calories. * Salt levels were considerably high; on average, all starter dishes contained one third of an adult’s total GDA for salt. * All main courses tested contained more than half of an adults’ total guideline daily amount of salt (6g). * An average portion of Peshwari Naan bread contained significantly more energy, total and saturated fat than plain naan; some samples had as much as 168% of an adults total guideline daily amount for saturated fat. * Less than 10% of outlets provided healthier options for their Indian takeaway service.
ADVERTISEMENT
Advertise with Us
ADVERTISEMENT
Advertise with Us
ADVERTISEMENT
Advertise with Us
ADVERTISEMENT
Advertise with Us