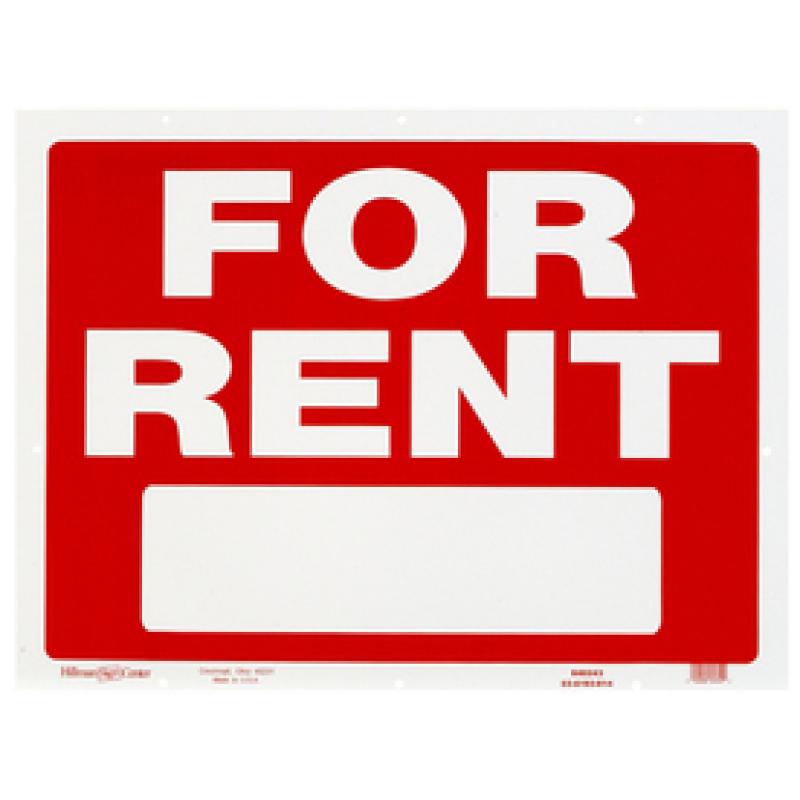 There is a lack of rental property accompanied by rising prices with an average cost of a five bedroom house to let in the county now €1071 per month. The latest Daft.ie report reveals that on November 1 last, there were just 4,000 homes available to rent nationwide, the lowest available since the figures were first recorded ten years ago. Between June and September, rents rose by an average of 3%, the biggest 90 day increase since early 2014. Meanwhile, between this period in Co Kildare there has been a 14.3% increase in a one bedroom Co Kildare apartment with the current rental price at €661 per month. A two bedroom house in Co Kildare is now €751, a three bedroom is €933 while a four bedroom is €1004 per month.
ADVERTISEMENT
Advertise with Us
ADVERTISEMENT
Advertise with Us