Co Kildare mother in crash disqualified from driving for one year 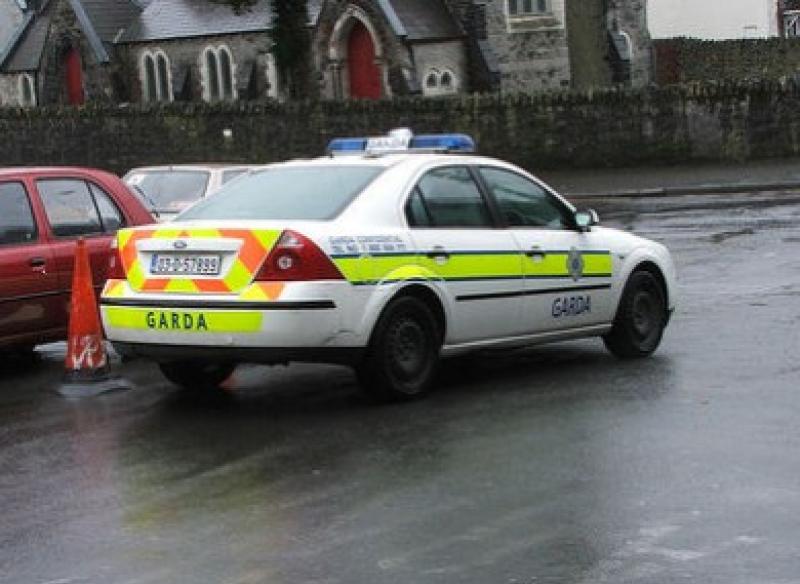