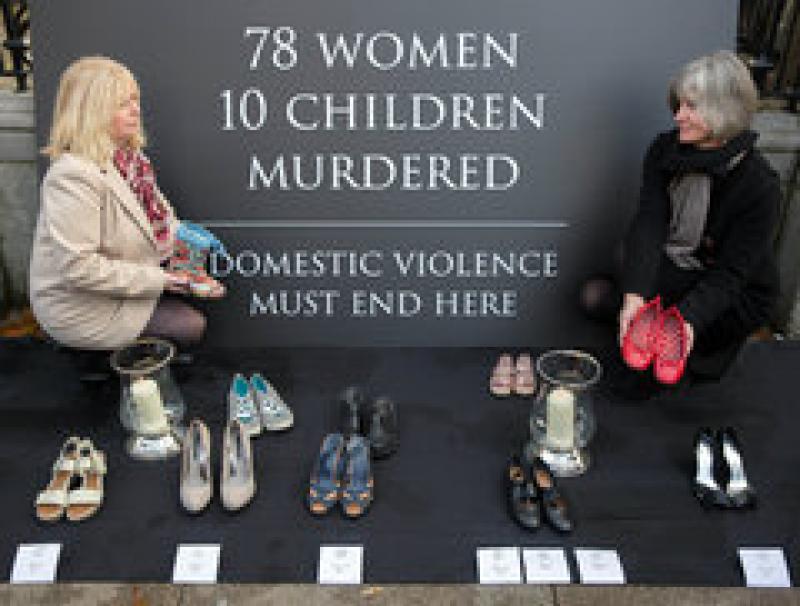 The only Co Kildare refuge centre for women and children fleeing from domestic violence has been forced to turn away hundreds of victims over the past 12 months, due to lack of space. Kildare town based Teach Tearmainn is now due to get €60,000 from Kildare County Council. This funding will enable the women's and children's refuge to open two apartments that have been vacant since the centre first opened in May last year. Manager of Teach Tearmainn, Jacinta Carey, revealed that research indicates that women are beaten at least 35 times before reaching out for help and make six to eight attempts to leave before getting the supports that they need. Ms Carey offered assurances that women who get accommodation at the Kildare town centre will not be discharged until they are ready to leave. Women who ring the centre and can not source accommodation at Teach Tearmainn will be placed in other refuges. For women in South Kildare, the nearest refuge is in Co Kilkenny while those in North Kildare could be sent to Dublin. Currently there are women at Teach Tearmainn ranging in ages from 18 up to 73-years-old. Ms Carey stressed that financial background does not influence who is more likely to become  a domestic violence victim. it hits all strata of society. Ms Carey said: "When we talk about domestic violence, it includes financial, sexual, physical and psychological. There is always the threat of violence, women are walking on egg shells.  The process of grooming women for abuse is a long process, a man will not hit a woman until he has reached a point that she will accept responsibility." She warned that the red flags for men likely to hit a female include having a number of common traits such as a very rigid belief system about gender roles and the capacity to always look for someone to blame and not accept responsibility. Teach Tearmainn Kildare town can be contacted on  045 535178.
ADVERTISEMENT
Advertise with Us
ADVERTISEMENT
Advertise with Us
ADVERTISEMENT
Advertise with Us
ADVERTISEMENT
Advertise with Us