No confidence vote on Senior Management at Central Bank 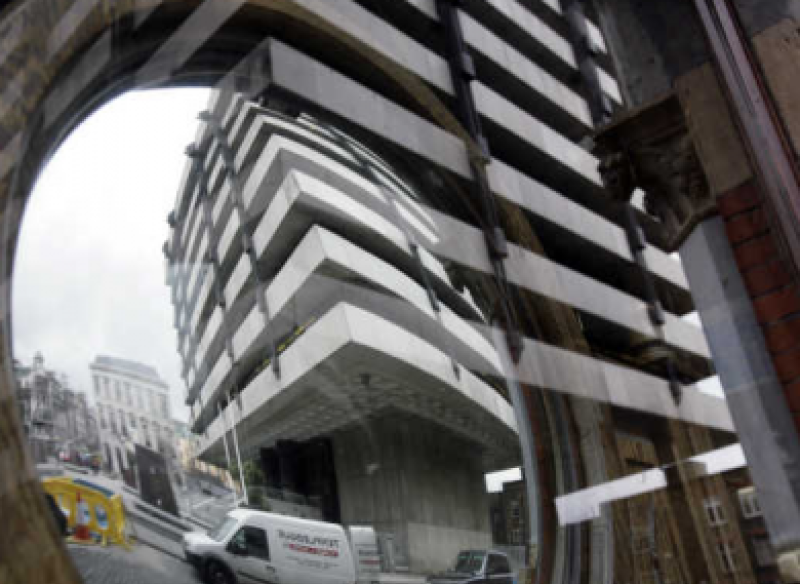 Trade union Unite today  announced that its members at the Central Bank are to vote on a motion of no confidence in senior management at the institution.  The news follows the bank’s belated admission that it has been operating a second secret bonus scheme, in addition to the so-called ‘retention bonuses’ revealed last week.
Unite Regional Officer Colm Quinlan said:“Although it was only last week that the issue of so-called retention payments entered the public domain, Unite has been raising concerns about a bonus culture at the Central Bank since last May.  At that time, we not only expressed our disquiet regarding the retention bonuses – we also specifically asked whether there were any other bonus schemes in place, and we were categorically assured that there were not.
“We were therefore extremely disturbed to discover that, while Unite members at the Bank were holding their AGM yesterday, the Bank issued a press statement confirming that – contrary to previous denials – another bonus scheme has in fact been in operation since 2011.
“The Bank’s earlier denial of this scheme’s existence, and their decision to belatedly issue a press statement admitting its existence while our members were meeting, constitute apparent duplicity.  These actions indicate a worrying level of disrespect for their staff, and for the general public which relies on the Central Bank to lead the way in terms of probity.
“It is particularly worrying that the Bank apparently sought legal advice regarding the legality of the 2014 retention bonus scheme, despite have operated a similar scheme since 2011 – effectively seeking post-facto legal justification for a decision that had already been taken and implemented.
“Following last night’s General Meeting, and subsequent developments, it has been decided to hold a vote on a motion of no confidence in senior management at the Central Bank.
“It is in all our interests that the Central Bank be seen to conform to the highest standards of transparency and probity, and Unite members hope that the incoming Governor, Dr Philip Lane, will make this a priority as he assumes office”, Mr Quinlan concluded.
ADVERTISEMENT
Advertise with Us
ADVERTISEMENT
Advertise with Us