Childcare costs for Co Kildare parents among highest in EU 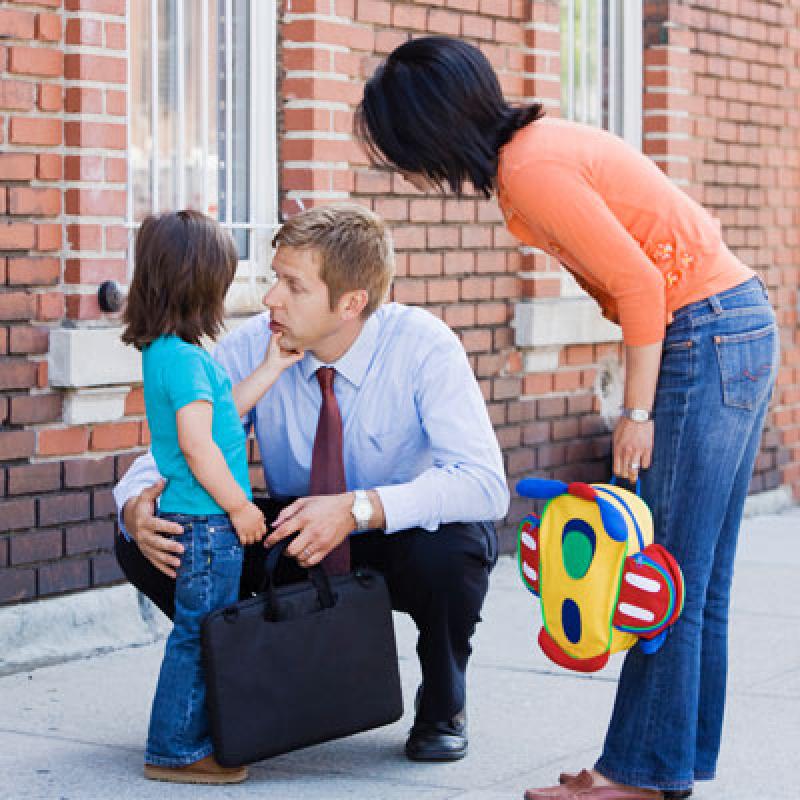 A newly published report reveals that childcare costs in Ireland is among the highest in the EU. A newly published Growing up in Ireland study points out that an influential report by UNICEF rated 25 affluent countries on ten benchmarks relating to the provision of early childhood education and care (ECCE) (UNICEF, 2008). Ireland came in joint last, achieving only one benchmark. There has been progress on some of these policy indicators since this report, but state financial support for and investment in non-parental childcare in Ireland is still very low in the comparative context. Public investment in Ireland’s preschool services amounts to less than 0.2% of GDP. The average investment in OECD countries has recently increased to 0.8% of GDP.
Meanwhile, the study also found that at nine months,  infants  in the care of a relative had higher scores for communication and personal/social development, while those in the care of a non-relative had significantly lower communication and problem-solving scores. Infants attending centre-based care had significantly lower communication and gross-motor scores than those in full-time parental care. However, as noted in McGinnity et al (2013), in the majority of cases the children had been in non-parental care for a very short period, and therefore it is not possible to attribute causal relationships. This analysis is also cross-sectional. Most relative care was provided by grandparents, predominantly grandmothers. Grandparents provided 76 per cent of relative care at nine months and 74 per cent at three years. Non-relative care was provided by au-pairs, friend/neighbours and ‘childminders’. The latter group was the most common, with childminders accounting for 53 per cent of non-relative carers at nine months and 74 per cent at three years. It is also important to note that there is considerable movement between the care groups across the first two waves of the survey. Overall, one-third of the children had experienced a change in their main care type. A total of 27 per cent of those in non-parental care at nine months were in parental care at three years. Among those in parental care as infants, 35 per cent had moved into non-parental care by age three. Those using relative care at nine months were the most likely to have changed their care type: 61 per cent of the group were no longer in relative care at age three. Moreover, even those who had not changed care type may have experienced a change in carer or childcare centre.
ADVERTISEMENT
Advertise with Us
ADVERTISEMENT
Advertise with Us
ADVERTISEMENT
Advertise with Us
ADVERTISEMENT
Advertise with Us