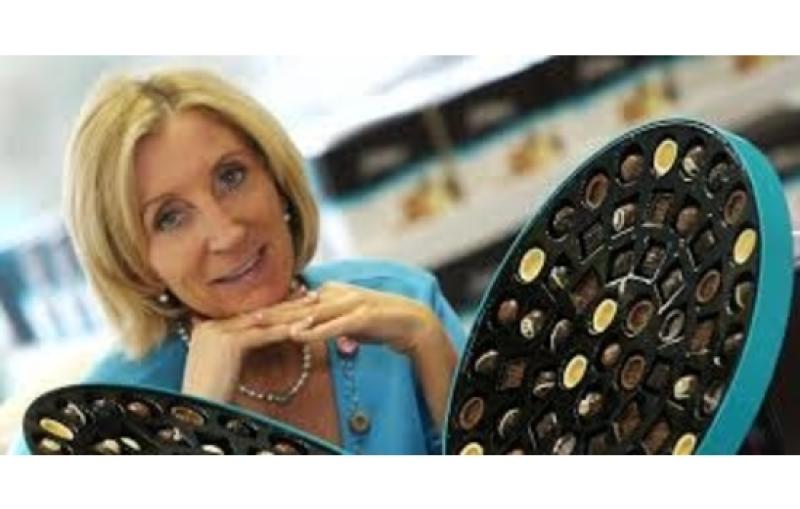 The founder of the famous Lily O'Brien's Chocolates said she's hurt and frustrated at being linked to an RTE programe that exposed politicians seeking bribes. Renua Senator Mary Ann O'Brien was one of several politicians investigated by Standards in Public Office expose who failed to disclose directorships of companies in the Register of Interests. The respected businesswoman, who also co-founded the Jack and Jill Children's Foundation, said the omission was a genuine mistake and she offered a fulsome apology. But she said: "I must clarify the situation and express my hurt and frustration that such a simple error of mine would be tangled into a huge story of corruption and fraud ..." She added: "For the record, this scandal about councillors seeking out bribes has absolutely nothing to do with me, and as such my name should be nowhere near this story. A statement added: "‘As a Senator, and as a proud founder of Lily O’Brien’s, as well as being a co-founder and director of the Jack & Jill Children’s Foundation my name, my reputation and my integrity are so important to me." The senator said the undeclared directorship was in relation to MLOM Limited which is a company incorporated by Lily O Brien’s back in 2002. The company was set up as an arm of the main Lily O’Brien’s company for research and development purposes and the company has not been used since 2009. She added: "I have taken the necessary steps of informing the Seanad office of this Directorship of MLOM, which was a complete omission on my behalf. "Nothing more, nothing less. And for that I apologise."
ADVERTISEMENT
Advertise with Us
ADVERTISEMENT
Advertise with Us