Naas man receives three year sentence for growth of €70,000 worth of cannabis in his house 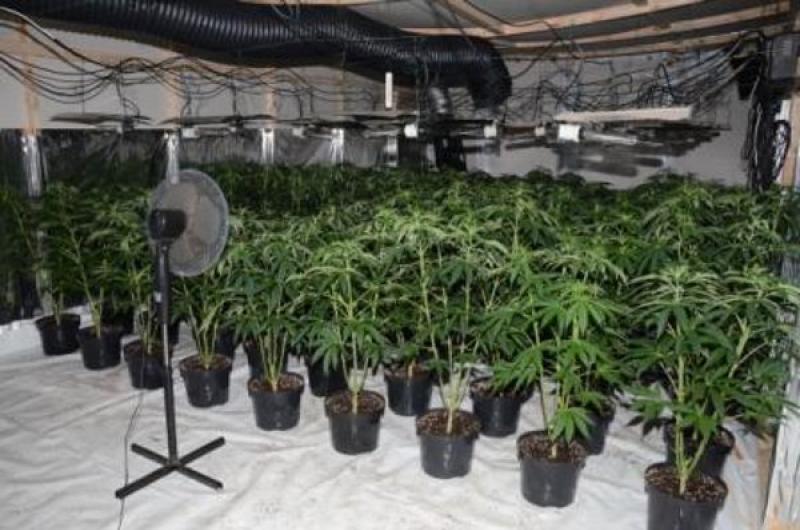 Adrian Doyle, with an address at Lakelands, Naas, pleaded guilty to the charge of cultivation of cannabis and possession of cannabis herb in the Dublin Circuit Criminal Court this afternoon.

Doyle was stopped by Garda Eoghan O'Neill at a checkpoint on St John's Road in Dublin in May of last year and the garda quickly noticed a smell of cannabis in the car. During a search of the car there was cannabis found that had a value of €4,428.

Further searches were carried out at a rented property in Prosperous where Gardai uncovered 24 cannabis plants that were at the early stages of growth and had a potential value of around €19,200. During the search Gardai also uncovered dried cannabis herbs with a value of almost €49,000. Mr Doyle also told Gardai that he had €26,000 in cash stowed away in a laundry basket in the house.

Judge Martin Nolan agreed that Mr Doyle appeared genuinely remorseful and that he was not on the radar of Gardai as he had no previous convictions and that the growth house was not a commercial set up. Doyle's solicitor, Michael Bowman, defended his client by saying that it was a 'cottage industry' and that Doyle was 'foolish, stupid and naive' for letting it spill over into supplying the drug.

Doyle previously worked in the financial sector for a number of years before he lost his job during the economic downturn. Growing the cannabis for himself was away of becoming self sufficient in acquiring the substance.