25,000 women from island of Ireland had abortions in UK in four years 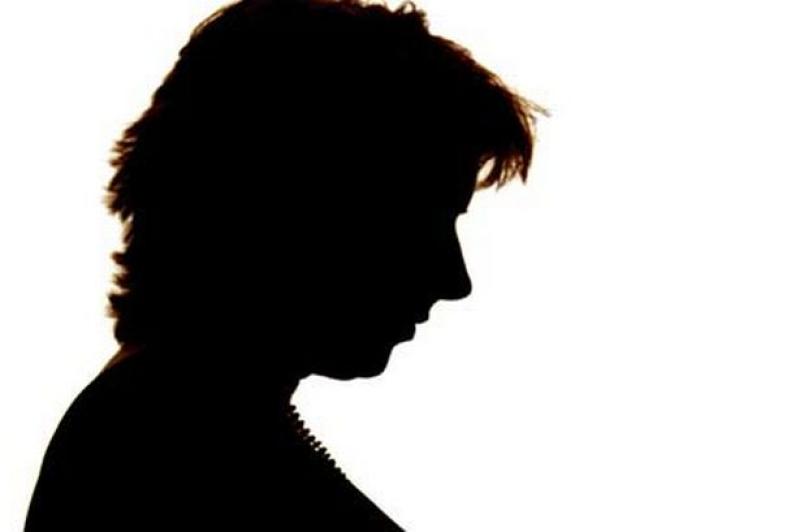 A clinic in Manchester accounted for close to one third of all abortions for women with Irish addresses over the last five years. Women from the island of Ireland had almost 25,000 abortions in England and Wales between 2010 and 2014, the Irish Times reports. New data obtained from the Department of Health in London by Belfast-based journalism project Detail Data reveals the individual clinics the women attended. Almost half (45 per cent) of all of the terminations took place in Manchester; 11,116. Of these, 7,182 (30 per cent) took place in one clinic; Marie Stopes International. In Liverpool, 4,462 abortions involving women resident in Ireland were recorded. London had the third highest number with 3,267 terminations across 10 clinics. Abortions cost from £400 (€550) to £1,500 and Manchester can be quicker and cheaper to get to than some other cities in England. Abortion is illegal in the Republic of Ireland except where the pregnancy presents a real and substantial risk to the mother’s life. Terminations are only available in Northern Ireland if a woman’s life is at risk or where there is a risk of a serious and adverse effect on her physical or mental health.
ADVERTISEMENT
Advertise with Us
ADVERTISEMENT
Advertise with Us