32,000 low-income families in Kildare 'afraid to heat their homes' - union 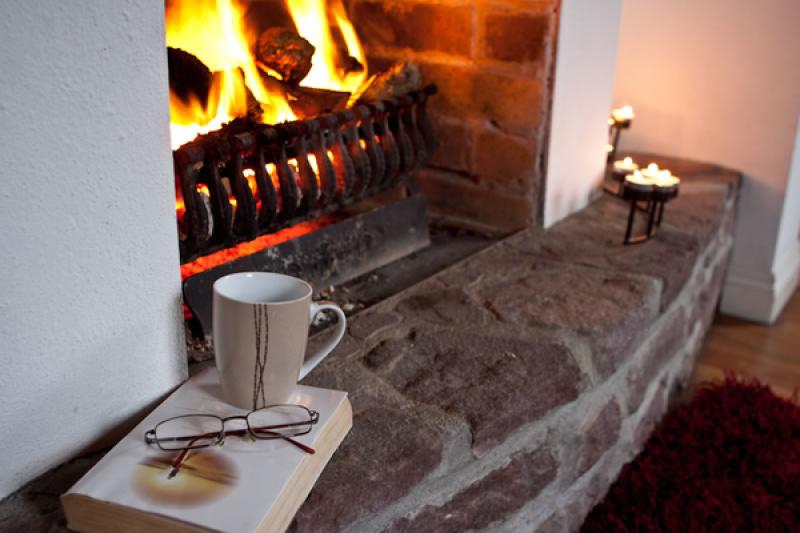 An estimated 32,500 low-income families people in Kildare 'afraid to heat their homes' - trade union Unite claimed. The union ias calling for a once-off €55 payment to all Fuel Allowance and Family Income Supplement recipients, to be payable in January. This would restore the value of previous cuts to fuel allowance, while recognising the impact of fuel deprivation on low-income working families. Unite Regional Secretary Jimmy Kelly said: “As we head into Christmas, an estimated 32,500 people in Kildare are afraid to heat their homes sufficiently because they won’t be able to afford their fuel bill in January. “Fuel deprivation impacts on the personal dignity, health and wellbeing of those directly affected. It diminishes family life at home and can impact on productivity at work. It also results in an increased demand on health and social services. "Fuel deprivation is directly related to the increased rate of death in cold weather – what is known as excess winter mortality. The causes of fuel deprivation include low household income and poor home energy efficiency." The union claimed that the numbers facing fuel deprivation have nearly trebled since 2007, with the impact of the recession being aggravated by measures such as the cuts to Fuel Allowance. Mr Kelly added: “In the medium term, we need to boost low incomes through restoring basic Social Protection rates to their 2009 levels within three years, raising the Minimum Wage to the level of the Living Wage and tackling the scourge of precarious work. "We also need to reduce energy bills by raising energy efficiency standards, and to that end Unite is proposing a national house energy-efficiency programme, including a priority retro-fitting programme for all social housing."
ADVERTISEMENT
Advertise with Us
ADVERTISEMENT
Advertise with Us
ADVERTISEMENT
Advertise with Us
ADVERTISEMENT
Advertise with Us