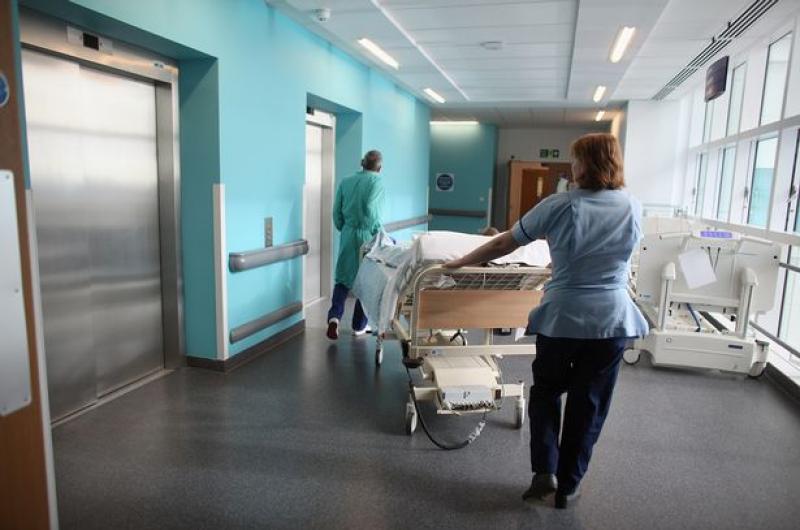 A deal struck between the HSE  and the Irish Nurses and Midwives organisation which has averted planned strike action involves a string of concession. The sweeteners for staff such as Naas General Hospital include cash bursaries to attract nurses, promotions, extra annual leave and a review to establish appropriate staffing in emergency departments. The strike, which was scheduled for seven hospital emergency departments today, was called off last night pending a ballot of INMO members on a new set of proposals agreed at talks at the Workplace Relations Commission. Emergency nurses will get two additional days of annual leave in 2016 and 2017 in lieu of missed meal breaks. This will apply to those currently employed and those recruited before December 2016. Among the recruitment initiatives, there will be a €1,500 relocation payment for nurses recruited from abroad. In addition, recruits in all nursing disciplines, not just emergency departments, will be entitled to a €1,500 educational bursary payable one year after they join. A review of staffing levels in emergency departments must be completed by the end of March 2016. There will also be an accelerated report on pay for student and newly-graduated nurses to be completed by 22 December. Extra grade one clinical nurse managers will be promoted to aid with patient flow. In addition, in departments with high numbers of admitted patients for whom beds are not yet available, there will be dedicated grade two clinical nurse managers to oversee their care. Hospital escalation policies to deal with overcrowding will be standardised across the country. However the INMO has confirmed that further industrial action in emergency departments scheduled for January will remain in place until members decide whether the proposals negotiated with the HSE are good enough. INMO General Secretary Liam Doran said members would ballot on the proposals over the next two to three weeks.   HSE National Director of Human Resources Rosarii Mannion said the HSE was in the process of costing the final details, but expected funding to come from existing resources.
ADVERTISEMENT
Advertise with Us
ADVERTISEMENT
Advertise with Us