People at Newbridge centre could be decade waiting for asylum 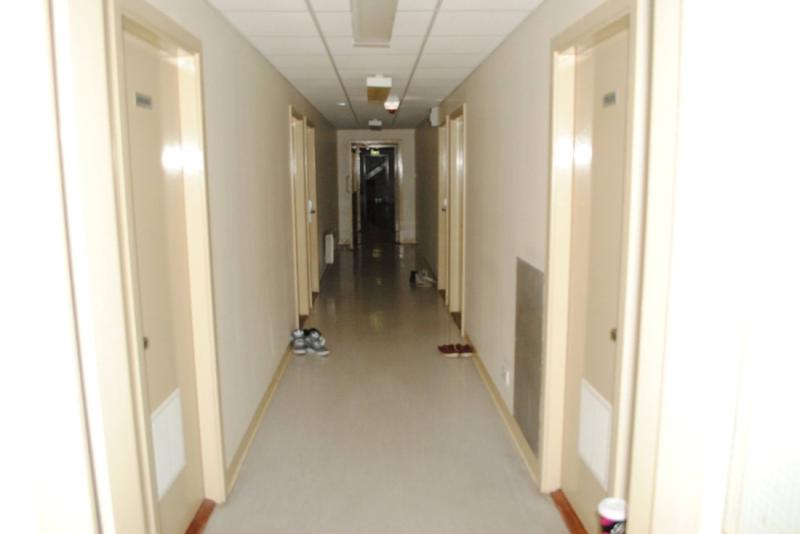 Direct Provision centres, including Newbridge's centre,  will be the 'next shame of our government' warned a local County Cllr. Independent Cllr Joanne Pender slammed the current situation where some asylum seekers at Eyre Powell, Main St,  are over ten years waiting for  their application to be processed. A recent event, held in Co Kildare, explored the experience of refugees and asylum seekers in Ireland. Chairperson of The Newbridge Asylum Seekers Support Group, Michael Power, outlined that while living conditions have improved at the Newbridge centre, since 2013, things are still not ideal. Residents had to write a letter and threaten to protest on the streets before improvements started to take place in 2013. Mr Power outlined how parents with babies were unable to heat bottles at night time.  He said that the residents complained that there were no refrigeration facilities, leaving them unable to store extra food they purchased. Their weekly allowance of €19 had to be spent largely on food because of the repetition and poor standard of food they were receiving. However, while the standard of living has improved, problems still remain, according to Mr Power. He said: "People are still becoming institutionalised. There are children aged up to 10 and 12 sharing bedrooms with their parents."
ADVERTISEMENT
Advertise with Us
ADVERTISEMENT
Advertise with Us
ADVERTISEMENT
Advertise with Us
ADVERTISEMENT
Advertise with Us