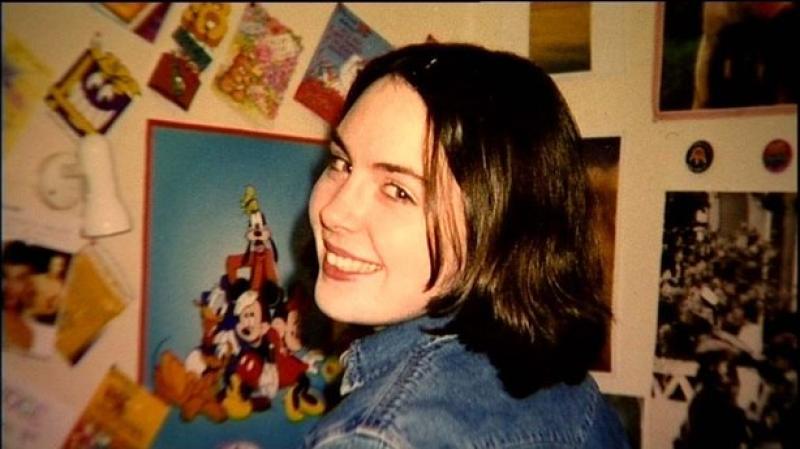 Gardai investigating missing Deirdre Jacob will send a file on convicted sex offender Larry Murphy to the Director of Public Prosecutions, it has been been reported. Detectives — who re-classified the case as a murder investigation — have almost completed their probe and will then hand over a dossier to the DPP, the Irish Sun on Sunday revealed. Student Deirdre, aged 18, was last seen at 3pm on July 28, 1998, near her home in Newbridge. Murphy, who lived in Baltinglass - about 30 mins drive away from Newbridge at the time -  is the chief suspect in her disappearance and he could be face an abduction and murder charge if the DPP rules there is enough evidence to prosecute him. Notorious Murphy — dubbed the Beast of Baltinglass — is currently living in the UK and Gardai are continuing to liaise closely with London’s Metropolitan Police. The huge investigation is being run by Supt Martin Walker and Chief Supt Brian Sutton from ­Kildare Garda Station.   Deirdre's dad Michael Jacob insisted that his family's main objective remains to get answers as to what ­happened to Deirdre. “The investigation is very active at the minute and we have every confidence in the Gardai and they are keeping us up to date on any developments," Michael told the Irish Sun on Sunday. “This is now a murder case and we know that certain decisions will have to be made as it continues. We are concentrating on facts and we just want to know what ­happened to my daughter. “There are people out there who have answers and now is the time for them to come forward and get it off their chest. “Even if they have something vague or a notion it could be enough for the Gardai to work on. “It’s never to late for people to come forward despite the passage of time and our priority now is to find Deirdre. “The circumstances of those who know what happened might have changed so I would again urge them to contact the Gardai.” The focus of the investigation switched to Murphy after a convicted killer claimed that Murphy confessed to his involvement during a drunken conversation in prison. A number of builders also claimed Murphy was working in Kildare before and after the teen’s disappearance. Detectives also re-interviewed people who made some of the 2,000 statements in the case over the years. Gardai also re-examined CCTV digitally enhanced by specialists. Deirdre was captured on CCTV from three of the banks and the local post office before visiting her grandmother and making her return home. Eight people — including six who knew her — saw her during the last part of her journey. A passenger in a passing car last sighted her at the gateway of her home. Murphy was released from prison in 2010 after he was ­convicted of raping and kidnapping a businesswoman in 2000. Although he spent a few months in Ireland after his release, he later fled Amsterdam and then the UK.
ADVERTISEMENT
Advertise with Us
ADVERTISEMENT
Advertise with Us