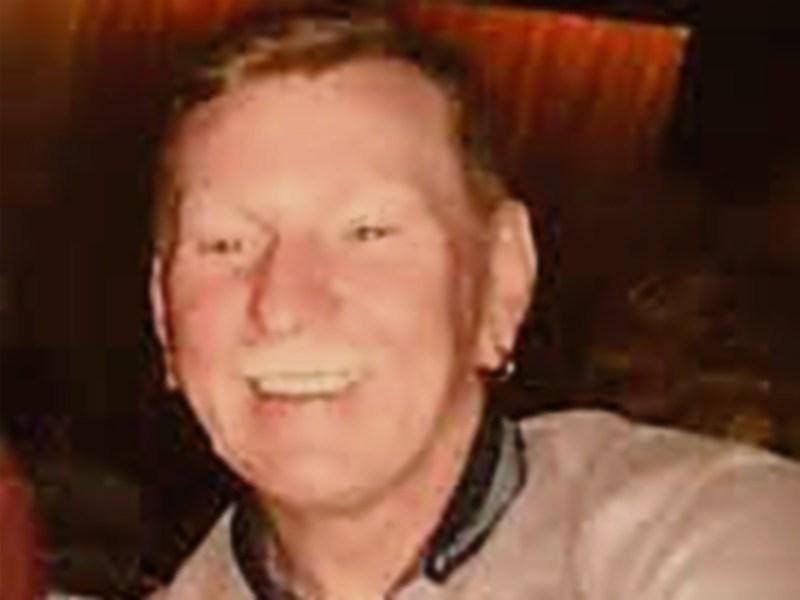 A fatal crash outside Monasterevin is to feature in a documentary to be shown on Virgin Media TV later this year.

Father-of-two Christopher Fitzgerald, aged 53 who lived near Tullamore in Co Offaly was killed instantly when an 4X4 vehicle crossed into his path on the Monasterevin to Ballybrittas road on August 17, 2018.

It later emeerged that the driver of the Isuzu crew cab had been on his mobile phone in the minutes leading up to the incident but had not been using the handset at the exact time of the collision.

The court heard evidence that the driver had expressed genuine remorse for what had happened and wrote a letter to Mr Fitzgerald’s family expressing his deep sorrow. The court was also told he prays for the family every day.

Independent TV production company Loosehorse is to feature the fatal collision in a new series with the families of victims of road deaths.

A camera crew has been filming interviews with the Fitzgerald family including Christopher’s widow June.

Members of the Garda and Kildare Fire Service who responded to the incident were also spoken to for the documentary.

Christopher had been due to walk his daughter, also June, down the aisle at her wedding 11 weeks after the collision.

In a victim impact statement at the time of the court case, Christopher’s wife June had said: “I have lost my best friend and soulmate.

“I have struggled since we lost him, as have the kids. June lost the opportunity to have her father walk her down the aisle 11 weeks after he was taken from us.

“That was a particularly hard day. My memories of her wedding are vague because I barely remember it.

“I have one memory of standing on the balcony outside the reception looking out at the stars and saying 'where are you?',” she told the court.