New procedure for dropping off documents 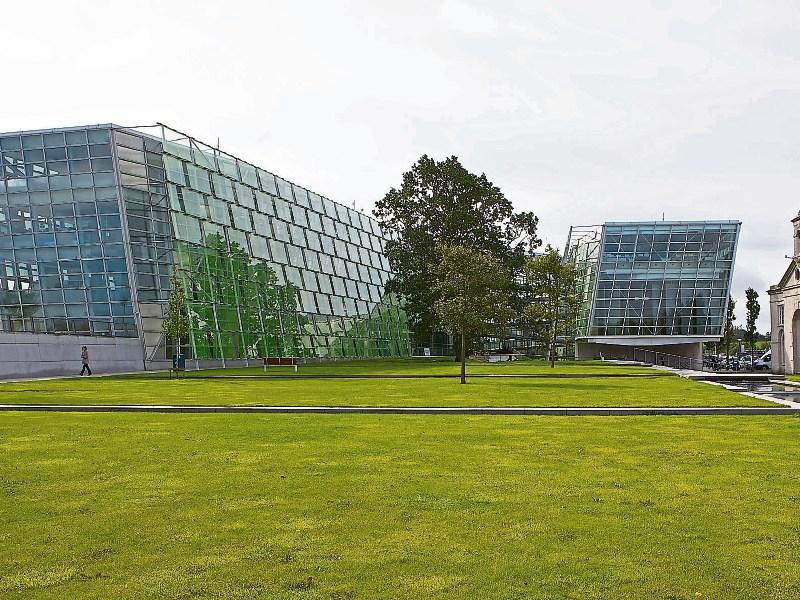 The public needs to be assured that documents hand delivered to Aras Chill Dara are recorded and are safe, a Kildare County Council meeting has heard.

A call for a simple “track and receipt system” for documents to be operated by Kildare County Council was made by Cllr Tracey O’Dwyer. Cllr O’Dwyer said two envelopes which had been hand delivered and labelled with names could not be located and the material had to be provided again.

Cllr O’Dwyer also cited the example of a housing application having to be submitted twice.

She said if individuals were provided with a receipt it would provide reassurance that the documentation was safe and would also assist the council.

Cllr Suzanne Doyle suggested a double sticker system would be used to record receipt of the documents before these are scanned. Greater use of e-mail would also resolve any problems said Cllr Tim Durkan.

KCC official Christine O’Grady said that the council has tried to limit personal interaction since the advent of Covid-19 and in some cases original documents are required by the council. A number of measures have been taken by KCC for health and safety reasons to avoid queueing and to reduce excessive interaction between staff, between couriers and staff and between customers and staff, according to Ms O’Grady.

She said steps were also taken to reduce repeated handling of post items.

These include the placing of a large locked post box at the main entrance to Aras Chill Dara. Councillors and customers are asked to use this and it is emptied daily. Ms O’Grady said there is a separate box for planning related correspondence at the office of the ground floor planning section.

Couriers delivering work related packages for staff can use a storage trolley at the public counter and staff are contacted immediately.

Staff and councillors are encouraged to use the locked post box and when this happens basic information related to the item is noted in a counter log — unless it doesn’t fit in which case the relevant section is notified.

Ms O’Grady said the overwhelming majority of post is deposited in the box and if the offices are closed items can be left in a locked post box outside, which is also emptied daily.

She added the system has worked well throughout the pandemic and individual sections have been notified to have due regard to security — because post may be delivered to sections where remote working and leave may mean less staff are present.