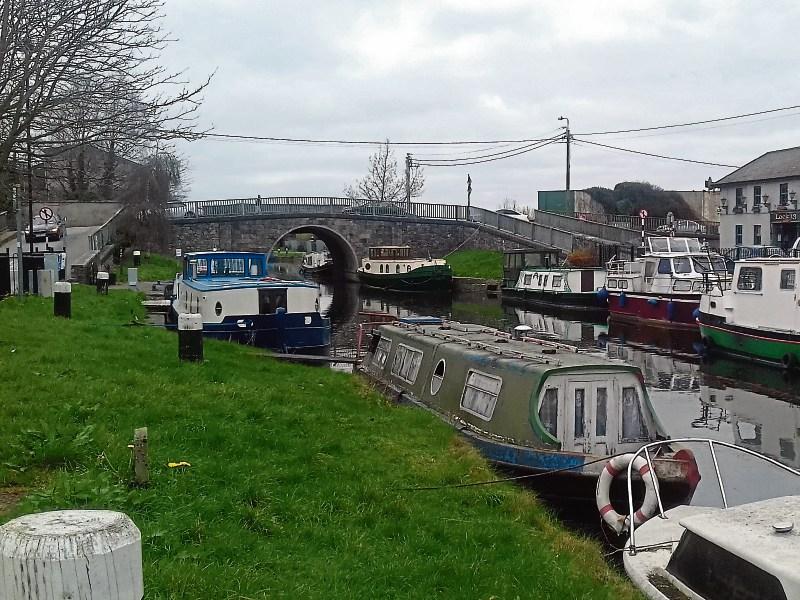 File photo of the canal at Sallins

There has been a call for 30 km/h speeding limits to be imposed in five housing areas in Sallins.

Cllr Carmel told a Naas Municipal District meeting that Jake’s Law, named after a Kilkenny child who died in a road accident near his home should apply to Osberstown Court, Osberstown Drive, Osberstown Park, Sallins Wharf and Sallins Pier.

Kildare County Council intends to adopt a low limit in residential developments across the county.

However, the law requires that the roads to which the new limit would apply must be taken in charge.

This found little favour with Cllr Kelly, who said that while she accepted the legal situation, some of these developments are 25 years old and the fact that they have not been taken in charge is not the fault of the residents.

She said the estates might not have been taken in charge for a myriad of reasons but “these are estates with thousands of kids”.

She said the estates “should not be punished” because they are not in the charge of the council.