Seizures of ‘hard drugs’ in Kildare is reflecting national trend 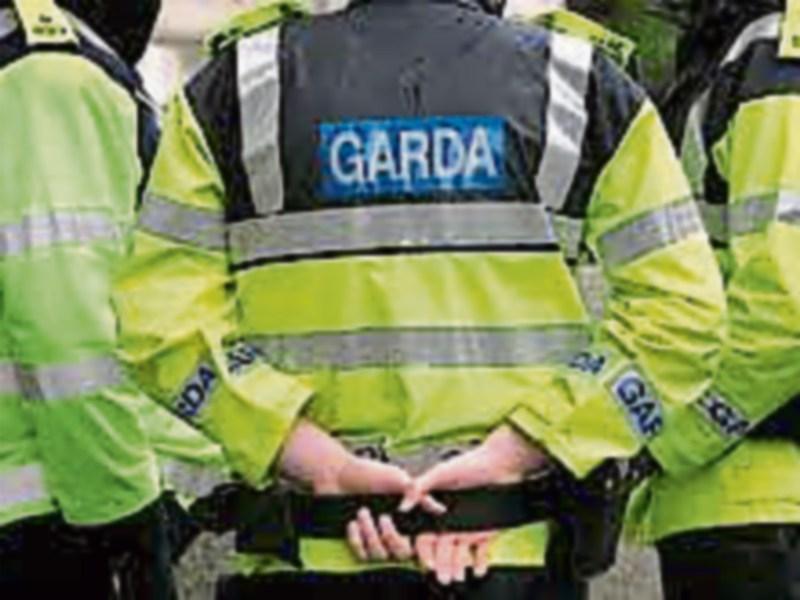 An increase in the size of seizures of hard drugs such as cocaine in Kildare is reflecting a worrying national trend.

Official figures show that up to the end of July, cocaine and heroin with a combined street value of almost €50m has been confiscated nationwide by Revenue officers in over 100 separate operations.

This total is almost five times the value of seizures of these drug types for the whole of 2020 and 10 times the amount intercepted in 2019.

The increased amount of hard drugs coming into the country may be due to gangs trying to offload vast surpluses built up during Covid-19 lockdowns.

The biggest seizure of these type of drugs in Co Kildare was in May when a multi-agency operation in the Naas area involving Kildare Divisional Drugs Unit resulted in the seizure of 11.6kg of cocaine with an estimated value of €812,000.

In April, as part of Operation Tara, Gardaí seized €259,000 worth of cocaine in a lock-up in Straffan.

On June 23, Newbridge detectives seized cocaine with a street value of €60,000 in the town.

Revenue, which has a leading role in the state's battle against drug smuggling, said gangs are getting more brazen and skilled in how they hide narcotics coming into the country. Revenue has anti-smuggling teams at all main ports and airports and at the main postal depots, who routinely profile imports and exports and carry out x-ray examinations. physical examinations._Bold