Garda appeal for assistance into investigation 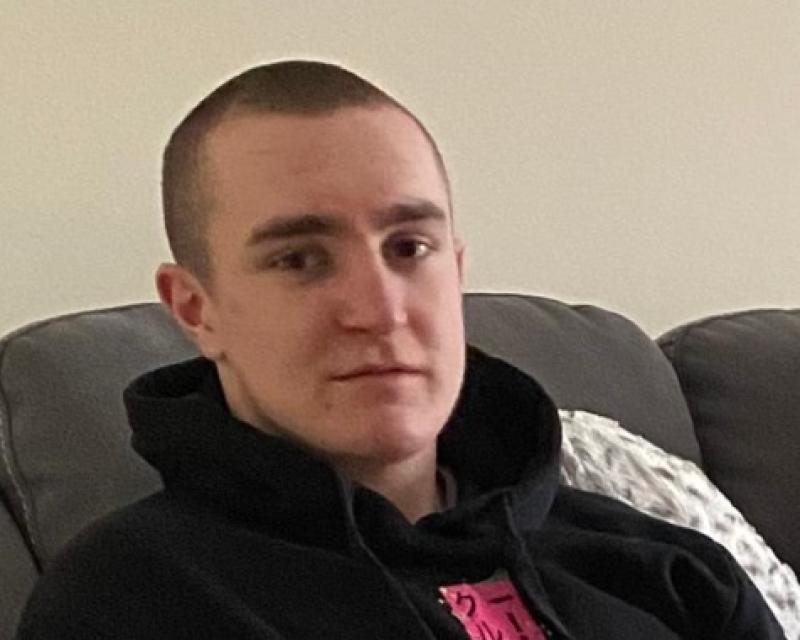 Gardai have launched a murder investigation after the body of 19-year-old Conor O'Brien, a Wexford native, was found with fatal gunshot wounds in Enfield, on the Kildare-Meath border, yesterday.

At approximately 8.30am, Friday, August 27, Gardaí attended a domestic residence where the body of Conor O’ Brien was discovered outside at the rear of the property.

No firearm has been recovered at the scene.

An Garda Síochána has commenced a murder investigation, a senior investigating officer has been appointed, and an incident room has been established at Trim Garda Station assisted by the Garda National Bureau of Criminal Investigation.

Conor O' Brien, was 19 years and originally from Gorey, Co. Wexford. He had been residing in Enfield for a number of months in a self contained apartment at the rear of the main residence, owned by a family relative.

Investigations to date have determined that Conor was in contact with a family relative at approximately 8pm on the evening of Thursday, August 26.

Investigations have also determined that a number of persons heard a single ‘bang’ on the evening of Thursday 26th August.

Gardaí are making the following appeals for information:

Any person that was in the Trim Road, Enfield (R159) at or close to its junction with Main Street Enfield area between 8pm on  Thursday, August 26, and 7am on Friday, August 27, 2021, whether you believe you witnessed anything or not, to make contact with the investigating gardaí.

Any person driving or cycling on the Trim Road, Enfield (R159) or its junction with Main Street Enfield who may have either vehicle dashcam footage or any other video footage, between 8pm on Thursday, August 26, and 7am on Friday, August 27, to make contact with the investigating gardaí.

Any person with any information on the fatal shooting of Conor O’ Brien to contact investigating gardaí.