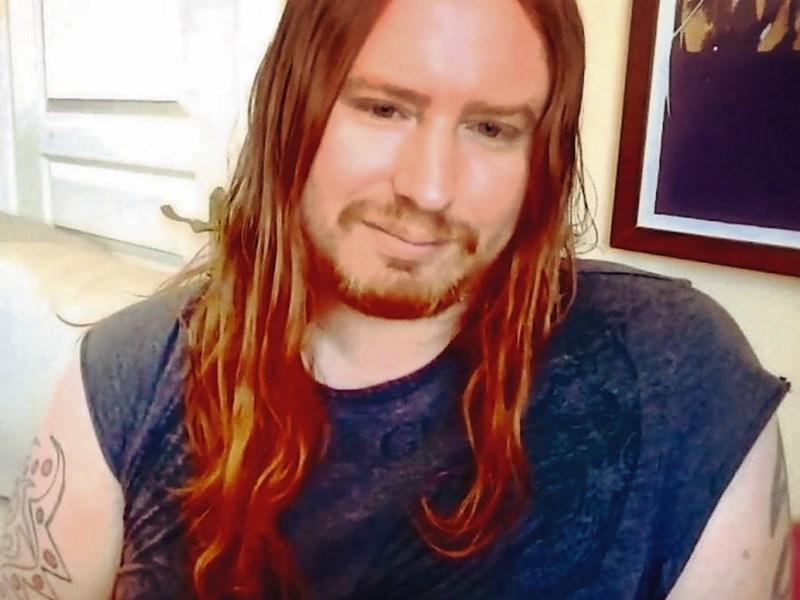 Naas author Wayne Byrne is set to take readers on a trip down Elm Street and memory lane with his latest book, Welcome to Elm Street: Inside the Film and Television Nightmares.

This is the latest of Byrne’s catalogue of work on Hollywood history, with previous books having examined the careers of Burt Reynolds, Tom DiCillo, and Nick McLean, with another upcoming tome on filmmaker Walter Hill.

“It’s been non-stop for four years,” says Byrne, “I never set out to be this prolific, but after the first one I realised it was something I’m good at, or at least publishers like my work, so I’ve kept going ever since.

“I decided to focus on all the things that influenced my passion for cinema, which brings me to A Nightmare on Elm Street.”

“I was never into Disney films when I was young, and I had little interest in Star Wars and things like that. However, something about Freddy and Elm Street really caught my attention; it was surreal, imaginative and humorous in a dark way. I loved it.”

The author managed to bring some big names aboard his book, including Freddy Krueger himself, Robert Englund, and many of the directors, cast and crew from the franchise.

“Meeting Robert and having him be part of this project is one of the highlights of my career.

“He was wonderful, a deep, intellectual man and very funny, we talked for hours about his many exploits in Hollywood.

“And he blew my mind when he told me he really enjoyed my book on Burt Reynolds.

“One of his early roles was in Hustle, wherein he played a villain who shoots Burt.”

Byrne’s book delves deep into the making of all nine Elm Street films, including those in the formal franchise and including reboots, not to mention the 1980s television show, Freddy’s Nightmares.

For the author, this was an exciting passion project, even if he isn’t passionate about all the films.

“They’re not all great, the remake is awful, but I absolutely adore the first seven films and Freddy’s Nightmares.

“They are so important to me, they are my earliest memories of movies! So, I’m proud to present this book to other Freddy fans.”

Welcome to Elm Street is now available to pre-order from all major book sellers and will hit the shelves this autumn.