Plans to reopen long-shuttered Monasterevin pub as Boland's is sold 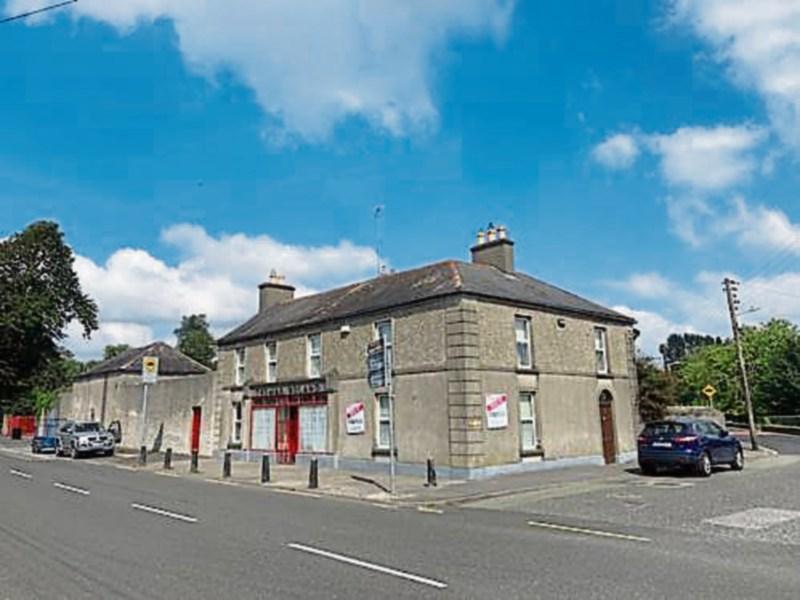 There are plans to reopen a long-shut Monasterevin pub after the building was sold at auction recently.

Matt Dunne, the Portarlington-based auctioneer, handled the sale of Boland’s Pub, the imposing Victorian premises on the corner of Drogheda Street and Drogheda Row.

According to the selling agent, the pub has been closed for the past 15 years but it has been very well maintained in the interim.

A hub of activity in bygone years, as it was also the centre of a farming enterprise.

The building was bought by Kevin Hynes and his wife. Mr Hynes is the son of well-known publican Dessie Hynes, who once owned O’Donoghue’s of Merrion Row in Dublin.

According to Mr Dunne, it is Mr Hynes intention to reopen the building as a licenced premises.

The asking price for the property was €325,000, and while the auctioneer did not confirm the amount it was sold for, he said his client Dr Boland was very happy with the price achieved.