Woman in hospital after incident 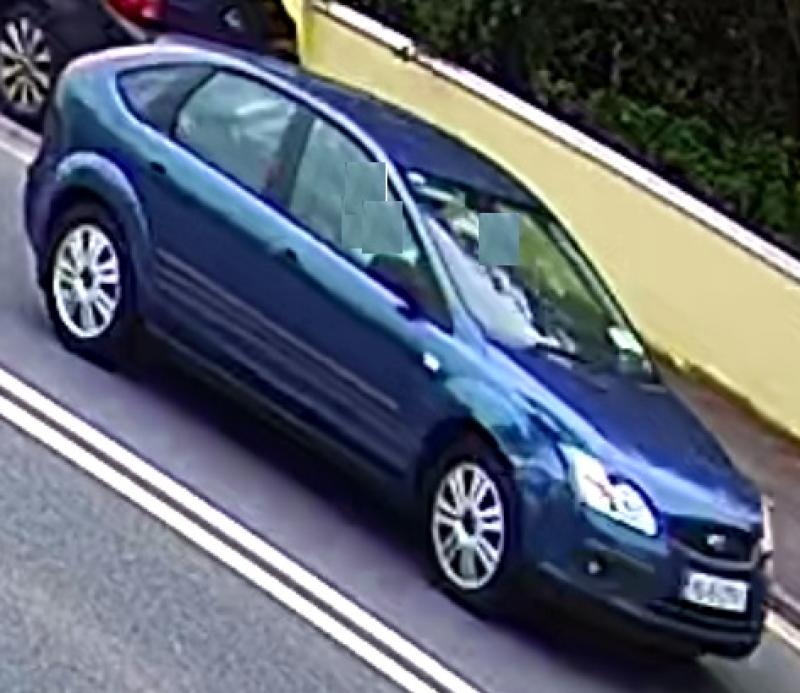 Newbridge gardaí are appealing for information on a blue Ford Focus hatchback in connection with a hit and run at Rosconnell Estate, Newbridge, last Monday which left a woman in hospital.

The incident occurred at 10.20am on August 30. A female pedestrian in her 40s was seriously injured in the collision. The injured woman was taken by ambulance to Tallaght Hospital for treatment to injuries described as serious but not life threatening.

It is understood the injured pedestrian was standing beside a car when she was struck by a passing car, which failed to remain at the scene. Two other stationary cars were also damaged in the incident.

Garda are carrying out a technical examination of both cars. CCTV is currently being reviewed.

Investigating Gardaí are appealing for information on a blue Ford Focus hatchback car that failed to remain at the scene. They are also appealing to the driver of this car to come forward. The car was last seen on the Dublin Road in Newbridge with damage to both the left and right sides and has yet to be located.