Action at the Curragh Racecourse on Sunday 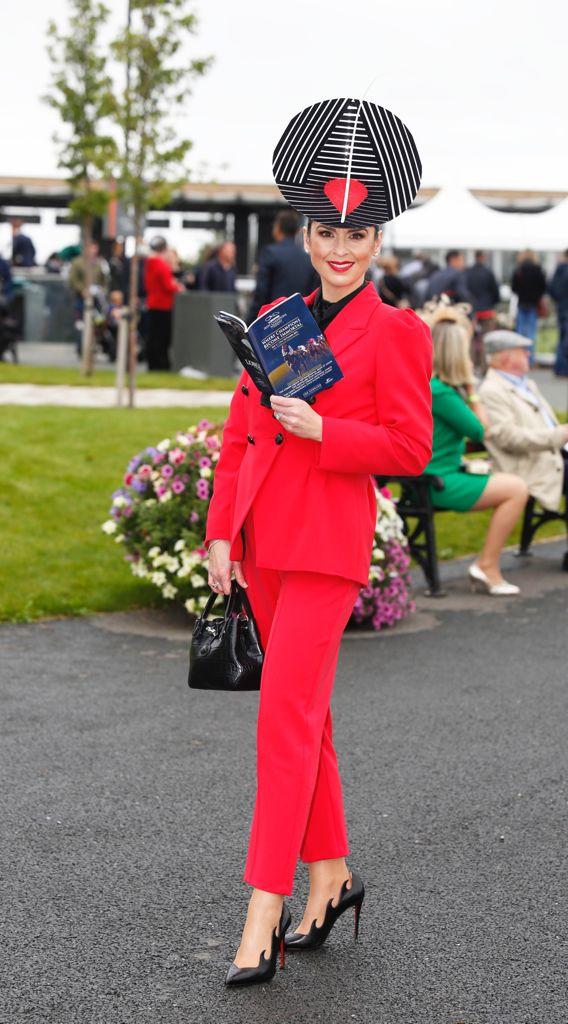 The Longines Irish Champions Day at the Curragh Racecourse on Sunday proved to be an extremely eventful day. Johnny Murtagh won his first classic, and there was also a first classic for young jockey Ben Cowen. Lia Cowan won the the Longines Young Designer Award, which was judged by stylist Courtney Smith, Evoke and Longines. The parade of champions included Hardy Eustace, Faugheen, Hurricane Fly and Douvan from the Irish National Stud. Who do you recognise? Get tagging and sharing!