A woman in her 40s has died after being struck by an articulated lorry on the M7 between Newbridge and Kildare town earlier today.

The incident occurred shortly after 12.30pm today, Wednesday, September 22, on the southbound lane of the M7 close to the Junction 12 Newbridge/Curragh exit.

The female pedestrian was seriously injured when she was hit by the lorry. Emergency services and a number of Garda units attended the scene. The injured woman was taken by ambulance to Tallaght Hospital, but has since passed away.

The scene of the collision has been examined by Forensic Collision Investigators and the motorway has now fully reopened to traffic.

The motorway was closed or partially closed for large portions of this afternoon, with traffic buildups affecting the southbound/westbound lanes of the motorway and Newbridge town.

Gardaí are appealing to anyone who witnessed this collision to come forward. They are particularly appealing to any motorists with video footage (dash cam) recorded on the M7 between J12 Newbridge and J13 Kildare at the time of the collision, to make it available to them. 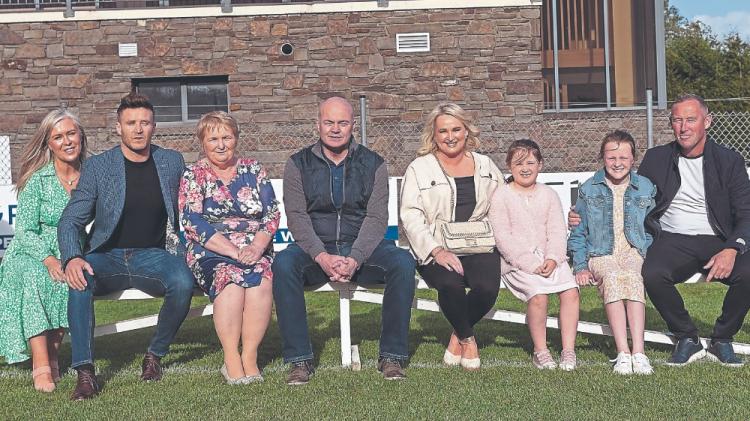