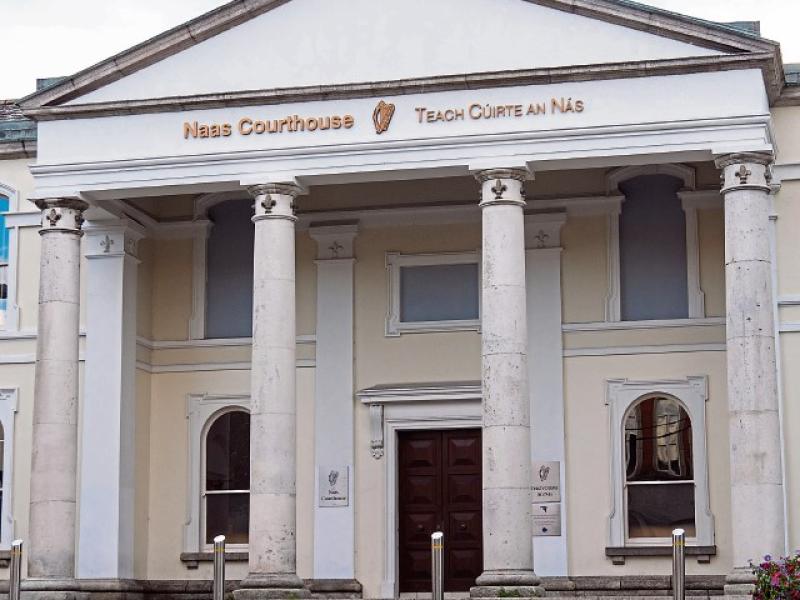 A Kildare man was brought before Naas District Court on Thursday, September 23, over accusations of making inappropriate sexual advances to "around 10 or 11" different girls.

The defendant, who cannot be identified due to reporting restrictions, was accused of directing these advances to girls aged between nine and 14 years of age, some of whom were said to be close friends with one another.

Gardaí said the man made no comment when arrested.

Judge Desmond Zaidan informed journalists present in Naas Court that, as the man lived with his parents, he cannot be identified to protect the safety of his parents.

He also ordered that none of the alleged injured parties can be named because they are all under the age of 18.

Judge Zaidan emphasised that while "the man enjoys the presumption of innocence until proven guilty," no application for bail was granted due to the seriousness of the allegations.

The defendant has been remanded in garda custody.