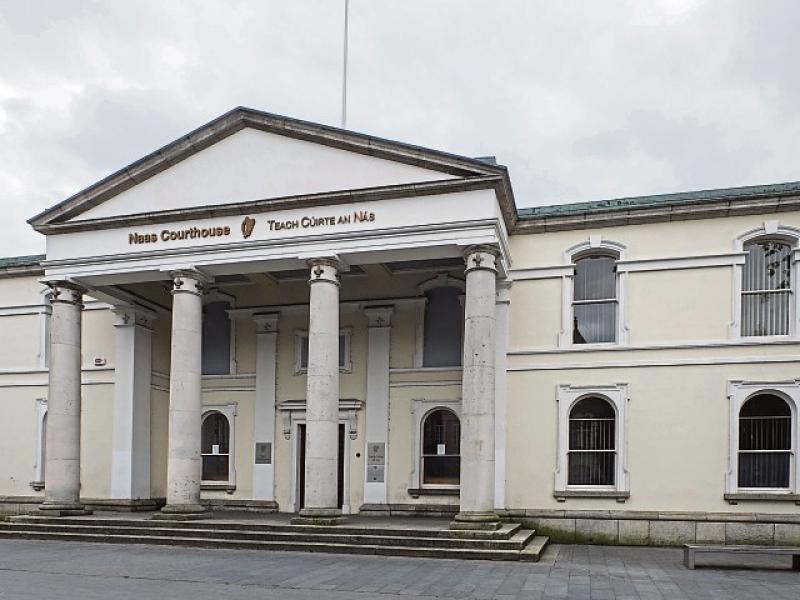 A couple was accused of stealing nearly €2,000 worth of goods from Newbridge's TK Maxx store at a sittting of Naas District Court on Thursday, September 23.

Jiri Cervenak and Sandra Husarova, both with an address at 48 Carmody Place, Fairgreen, Portlaoise, allegedly stole around €1,900 worth of goods from the retailer and attempted to smuggle it out using a buggy.

Judge Desmond Zaidan accepted jurisdiction for the case involving the couple, who are aged 29 and 32 respectively. They were released on station bail and are due to reappear before Naas District Court on January 27.