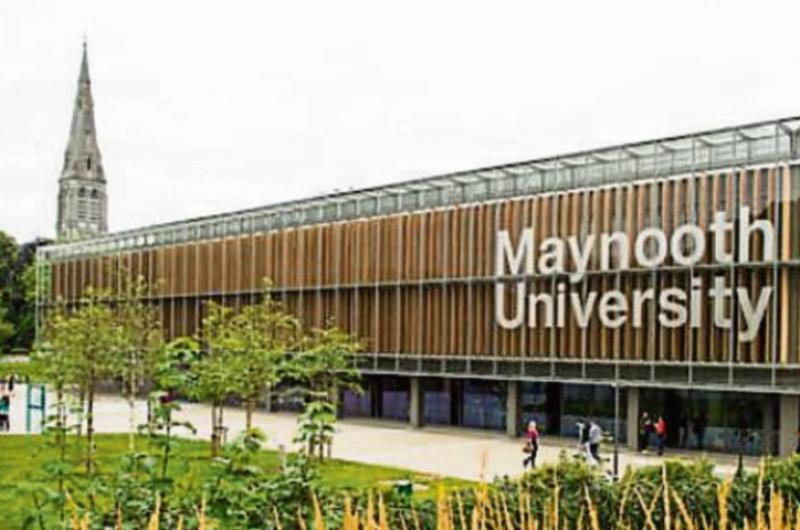 A collaboration between Maynooth University (MU) and Microsoft Education Ireland has received a grant worth nearly half a million euro from Rethink Ireland Education (REI).

The Digital Wealth Project is a school outreach programme which aims to address digital poverty, which is defined by The Helen Kellogg Institute for International Studies as "a lack of Information and Communications Technology and might be a feature of any population segment, whether or not economically poor."

RIE's grant has been awarded to the project as part of the Rethink Ireland Education Innovation Fund Awards, while the 2020 – 2023  Fund that was announced today was created by Rethink Ireland with the support of the Department of Rural and Community Development (via the Dormant Accounts Fund).

It is understood that this fund will support nine projects that are all focused on improving equal access to education and promoting economic empowerment.

Speaking on the news of the grant for the ambitious project, Dr Katriona O’Sullivan, Department of Psychology and the ALL Institute Maynooth University, said: "We are delighted to have been awarded this grant, which will make a significant contribution toward the work of the project."

Council reports pressures on budget for road works across county

"The Digital Wealth Project is an important research focus for not only communities but also individuals, as it looks to address digital poverty."

She concluded: "Through a new framework that reconsiders the supports that schools need to move out of digital poverty, the project aims to ensure that 1000+ students, 300+ teachers and 135 schools nationwide have the digital commodities, capabilities, technology and infrastructure to ensure access to the digital world."

As part of the collaboration, the project team are partnering with St Kevin’s Community College, Fonthill Road in Clondalkin, which they claim has been identified as a "leader in the digital space."

The team's leads also explained that the pandemic has caused a massive disruption to Ireland’s education system: "It exposes already vulnerable people to further educational disadvantage."

"It widens inequality and makes educational opportunities even harder to reach; now is the time for swift action."

Microsoft Education Ireland is a service provided by Microsoft that supports your educators and students in online learning.

REI is a group that supports "socially innovative solutions" which offer equal opportunities in education for all citizens, regardless of race, socio-economic status, gender and health, while also assessing their relationship to discrimination and disadvantage.