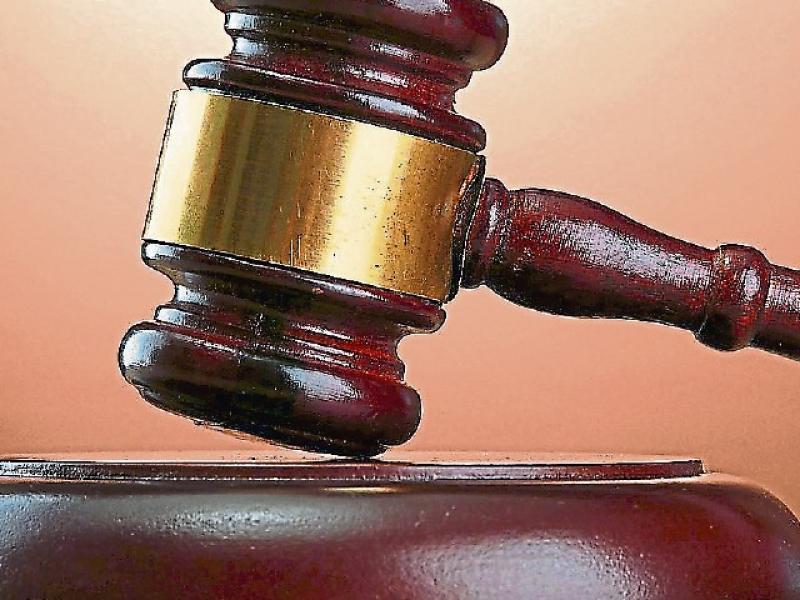 Judge Zaidan refused the order after considering the woman's testimony

Naas court Judge Desmond Zaidan last Thursday denied a woman seeking a protection order against her ex-partner, who she called "abusive and controlling".

The woman, who cannot be named due to reporting restrictions, alleged that her husband got into a fight with a colleague of hers from work at her home, and accused her of having a new partner.

She further claimed that their child was caught in the middle of it and ended up whacking their head against a door handle because of their father's (the ex-partner's) actions during the argument.

“I took the child to the bathroom and wiped their head; it was just a scratch,” she explained.

The woman further said that her ex-partner had planted hidden cameras and recordings at home and was also listening to her calls.

It was also heard that the ex-partner allegedly called gardaí on her claiming that she threatened him, a claim which she denies.

She further alleged that he once videoed her and falsely claimed during it that she was abusing him.

Judge Zaidan said that after considering the evidence, the court was not satisfied and thus refused her a protection order.