Fears that ‘teens will be teens’ at risky road, says Mayor of Kildare 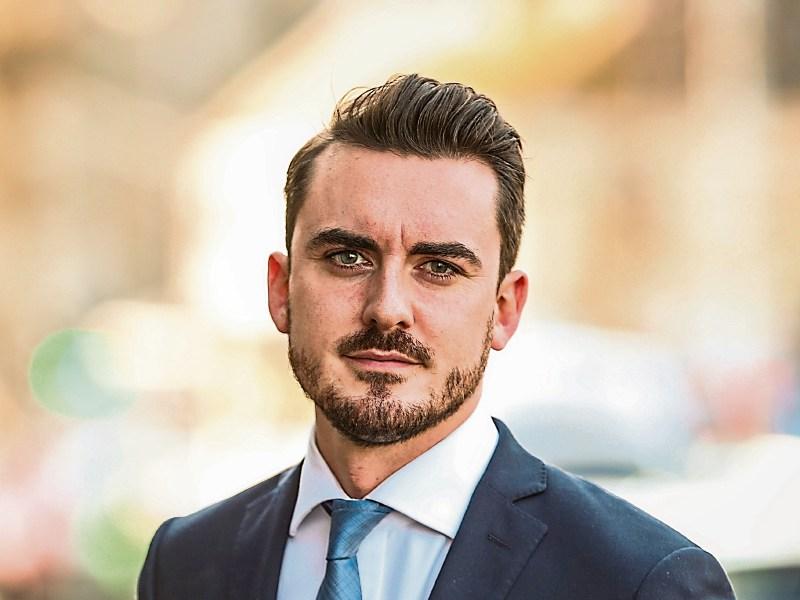 Mayor of Kildare Naoise Ó Cearúil has said that he fears that “teens will be teens” and will disregard their own safety in order to cross an allegedly dangerous road.

He made the comment as part of his motion during the latest Clane-Maynooth Municipal District Meeting.

Mayor Ó Cearúil specifically asked Kildare County Council (KCC) why speed ramps, which were due to be installed as part of the Maynooth North-South Corridor upgrade, have not been installed on the Moyglare Road.

He also asked KCC if it could provide a date for when the ramps would be installed at the site, which he claimed has been the site of numerous issues relating to speeding.

The Fianna Fáil politician told KCC: “There is one stretch of road that goes on for about a kilometre, and you can easily go into fifth gear on it... I’m sure many people have,”

“We need to address this,” he added.

In response to his motion, a representative for KCC told Mayor Ó Cearúil that the council had changed the designs in the plans for the Moyglare Rd, which will result in less speed ramps being implemented.

However, the representative added that further information will be given to Mayor Ó Cearúil about the new plans once they become available.