19 assaults on Kildare gardaí so far in 2021 - official figures 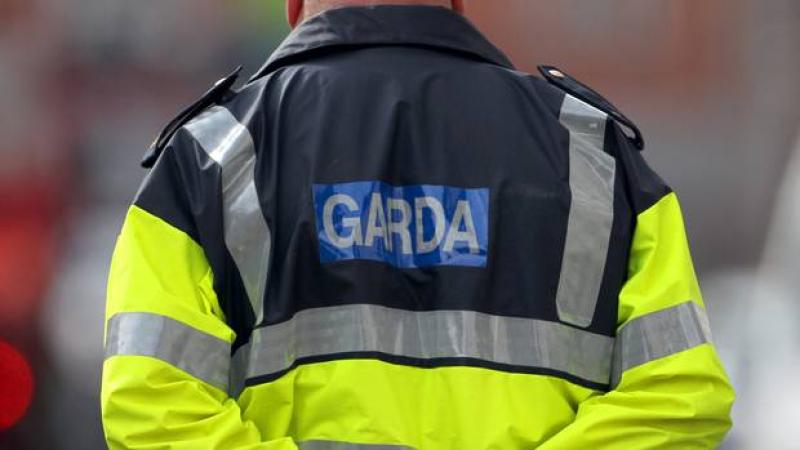 There have been 19 assaults on gardaí in the Kildare Garda Division so far in 2021, latest official figures show.

The figures were provided in the Dáil by Fine Gael TD Neale Richmond to Minister for Justice Heather Humphreys.
No information is available on the type or seriousness of assaults.

The data from all 28 garda divisions between January 1 and October 3 represents an average of around 17 attacks on officers every week across the country.

In some cases, gardaí were injured this year while investigating breaches of strict public health regulations related to the Covid-19 pandemic.

Last March, three gardaí were injured during an altercation at a rented house in Milford, Co Donegal while a Garda sustained a leg injury and received hospital treatment during serious public order incidents in Dublin in June.
Kildare North TD James Lawless, who is chair of the Justice Committee, praised the work of gardaí during the pandemic for engaging with the public in a measured way.
Mr Lawless said he convened a special meeting entitled Policing the Pandemic earlier this year to hear from stakeholders such as civil liberties groups and garda associations.
He added: “People by and large respected the role of the gardaí and that policing through the pandemic was almost entirely by consent, as opposed to force.
“In a small number of situations the greater number of checkpoints led to detection of more serious criminal activity.
“Where tensions sometimes occurred was people became confused on the rules, this was not the fault of the gardaí.

“I would praise the gardaí of the Naas area for very sensitive, community-based policing throughout.

“We are fortunate to have such a solid force and positive community relations in this area.”

Overall, the highest number of assaults in 2021 (43) was in the South Central area of Dublin while Cork City had 33 incidents logged on the force's PULSE database.

Minister Humphreys said: “All assaults are a blatant disregard for the safety of the brave people in uniform who risk their lives every day in the service of the State.”