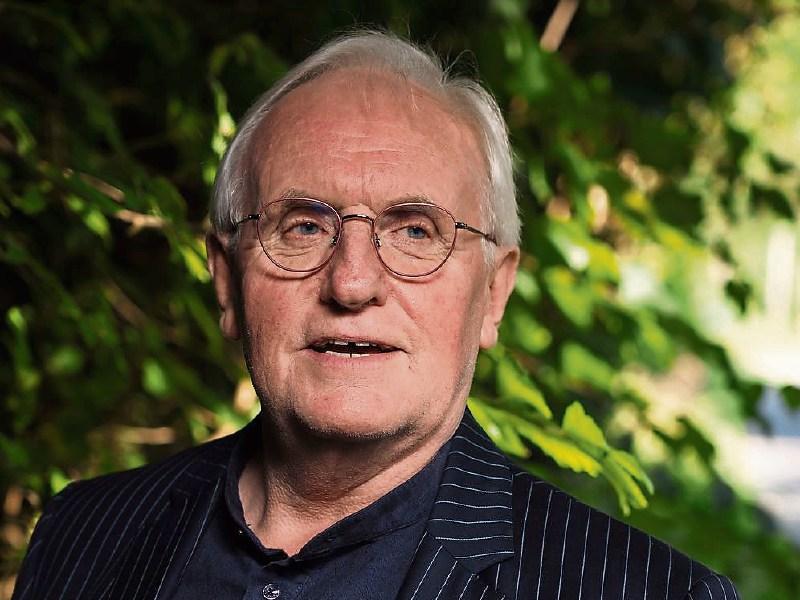 The book, titled From Suir to Jarama, is not simply about the role of the Irish who fought in the mid 1930’s conflict. Because the chief protagonist of the book is a Waterford citizen, Maurice Quinlivan, known as Mossie, who is a relative of the author, it touches on how his bravery affected family members.

Just as the period of the Irish Civil war divided families, Liam Cahill’s book looks at the effect Maurice’s role in the war had on his wider family.

The book highlights the crucial role of volunteers from both parts of Ireland in one of the most important battles of the Spanish Civil War, at Jarama, outside Madrid, in February 1937.

It looks at the Irish involvement on the Republican side through the life and fate of Mossie in particular. It also notes that in going to fight Franco, Mossie was fighting with a British brigade, the 15th International Brigade, which included experienced British soldiers who had fought with the British Black and Tans in the War of Independence in Ireland.

The book, which has its roots in studies the author did for a Creative and Non Creative Writing course at Maynooth University, involved research through family and non-family sources.

Mossie, born on St Patrick’s Day, 1911, had, at this stage of life in late 1936 and 1937, socialist leanings, and joined 40,000 international volunteers in what was for them a fight against Fascism.

Mossie arrived in Spain in early December, 1936. By 17 February 1937, he was dead, the only one of eleven fellow Waterford volunteers, who was killed.

He was shot by a sniper when trying to rescue a wounded comrade.

Mossie was one of 500 UK/Irish republicans who took part in the Battle of Jarama, which started on February 12, 1937. One hundred and fifty died in the battle and another 150 were injured.

The book includes an account of an attack at Wolfe Tone’s grave in Bodenstown, Kildare in 1934 and events in the 1990’s/2000’s and later when politicians in Ireland, Spain and elsewhere, highlighted the role of those who died in the Spanish Civil War. Mossie’s father was a brother of Nicholas Quinlivan — the author’s grandfather. Mossie, who is buried in Morata de Tajuna, the nearest cemetery to the battlefield in Spain, came from a well known Waterford political and business family. He went to Waterpark school in the city, for better off folk, where rugby was played.

Liam Cahill notes that within the wider family, Mossie’s role and bravery got sidelined as some family members supported the Blueshirts, supporters of Franco. He says Mossie’s role did not “suit their political narrative.”

Others who believed as Mossie did, lost their jobs in teaching due to the power of the Catholic Church.

Liam concluded: “Clearly, he (Mossie) believed in something — call it communism, republicanism or democracy and unlike most of us, he was prepared to fight and die for what he believed in.”

From Suir to Jarama (10e) is published by Orla Kelly Publications. It is on sale in book shops including, Woodbine Books, Kilcullen.