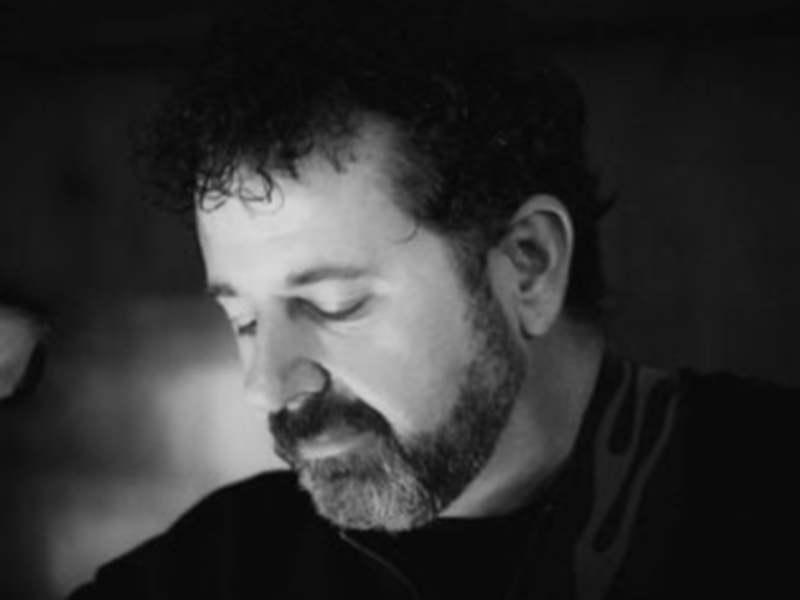 The single is paired with a powerful video directed by Mary Duffin – DannyBoy the feature film (2020) with cinematography by well-known music photographer IrishMJ.

Mercy is an alternative rock song harking back to the dark grunge days of the 90s, think Soundgarden, Pearl Jam, Nick Cave and the Bad Seeds…, with a strong melodic, musical delivery underpinning dark lyrics that deal with Clerical and State abuse in Ireland.

Mercy is the third single to be taken from Pete’s debut album "Join Up the Dots" which is set for release on November 5. Soulful and captivating, the album combines alt-country, folk  and rock with an overriding Americana feel.

Mercy is a testament from an Irish working man in support of the victims and survivors of clerical and state abuse in Ireland, and indeed worldwide.

Pete says: “I attended primary school in Ireland in the late 1970’s, a school with an obligatory Catholic ethos. I witnessed daily displays of physical and mental abuse. There was also sexual abuse. The Christian brothers, nuns, priests, teachers and community at large, collectively created an environment where this behaviour became the norm.

"By the mid 9o’s, I was an angry young man with a guitar. I wrote songs to vent my anger and express my emotions. Music was a healing force, a form of therapy. It was during this period that I heard Christine Buckley (Dear Daughter) recount her horrific experience of life at St. Vincent’s Institutional School in Dublin (Goldenbridge). Her story moved me to tears and it inspired Mercy. I feel now is the right time for this song to be heard."

The beautifully filmed video portrays the story of a survivor (played by Pete Kavanagh and his son) who has returned to his hometown to confront his former oppressor. It is an emotional journey that will leave you thinking about it long after the video ends. Actors Brian McCabe and Mary Power Cooney's captivating performance brings the stoic, arrogant stance of an institutional regime to life.

Pete describes himself as having an old-world sound but with modern twists that are all uniquely his own. His sound invokes the vintage quality of musical influences such as Bob Dylan, Nick Cave, Johnny Cash, David Bowie and Leonard Cohen.  He weaves dark themes in his songwriting, exploring psyche and despair of human nature while wryly holding onto hope for something better.