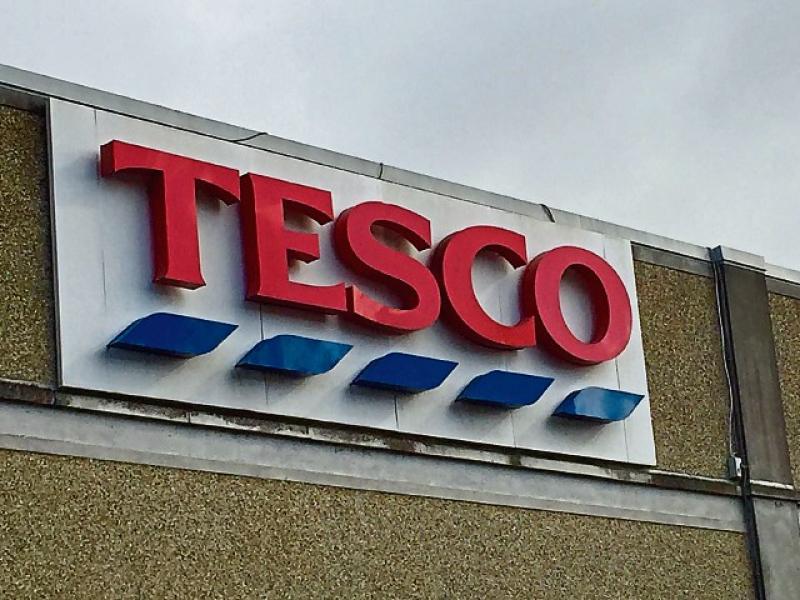 Tesco stores across Kildare are calling on customers to ‘Trick or Treat for Temple Street’ this Halloween.

Until this Sunday October 31, Tesco is asking shoppers to donate €1 or more at the till or at the checkout online, with 100 per cent of the funds raised going to support children in CHI at Temple Street.

Cake sales, face-painting and balloons in-store will not be present due to the safety guidelines around Covid-19, but Tesco colleagues will  dress up this weekend and call on customers to help support CHI at Temple Street.

The target for this year’s Trick or Treat for Temple Street is to raise funds which will go towards a new Pentero Neurosurgical Microscope costing €550,000 for the children’s hospital.

In May, Tesco set a target to reach €150,000 during the Great Irish Bake fundraiser, Tesco colleagues and customers smashed this target, and a total of €215,000 was raised for Children’s Health Foundation Temple Street.

Rosemary Garth, Communications Director, Tesco Ireland said about the fundraiser: "Trick or Treat for Temple Street is back for another year, and we’re delighted to support it across our 151 stores and online."

"This year, we have a goal to raise €550,000 which is the cost of the new Neurosurgical Microscope for the hospital."

Tesco says it has raised €6.5 million since the partnership began in 2014, making it one of the largest fundraising achievements in the private sector in Ireland.

Since the partnership with CHI began, the Temple Street hospital is fast approaching one million patient visits.

To date, the supermarket has raised over €20 million for good causes and charities in Ireland.