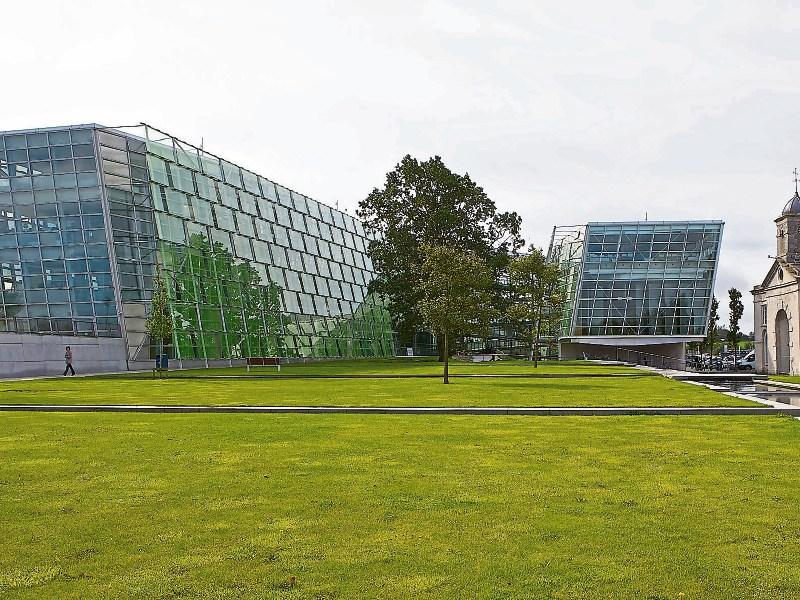 An individual or couple with children of opposite sex, either of whom is over six years of age, should be deemed to have a need for a three bedroom house.

A call for that change to be made to housing allocation practice was made at a recent Kildare County Council meeting.

The issue was highlighted by Cllr Mark Leigh.

At the moment, Cllr Leigh said that when one of the children reaches 12 years of age there is an entitlement to a three bedroom home — but he has come across cases where it only actually happened when a child got to 15 years.

The present system represents an added cost to the council and he said that the house should be made available earlier.

KCC official Annette Aspell agreed there is a considerable cost to the council when a move is needed from a two bedroom to three bedroom home.

Ms Aspell said the council currently assesses the bedroom requirement of a family based on the age of the children who form part of the accommodation application.

Based on legislation dating back to 1966 it is deemed that children of opposite sex under the age of 10 may share a bedroom.

In order to ensure the creation of sustainable tenancies the council considers the age of children when making an allocation of a social property.

But Ms Aspell said that the council is agreeable to “exploring this matter further.”