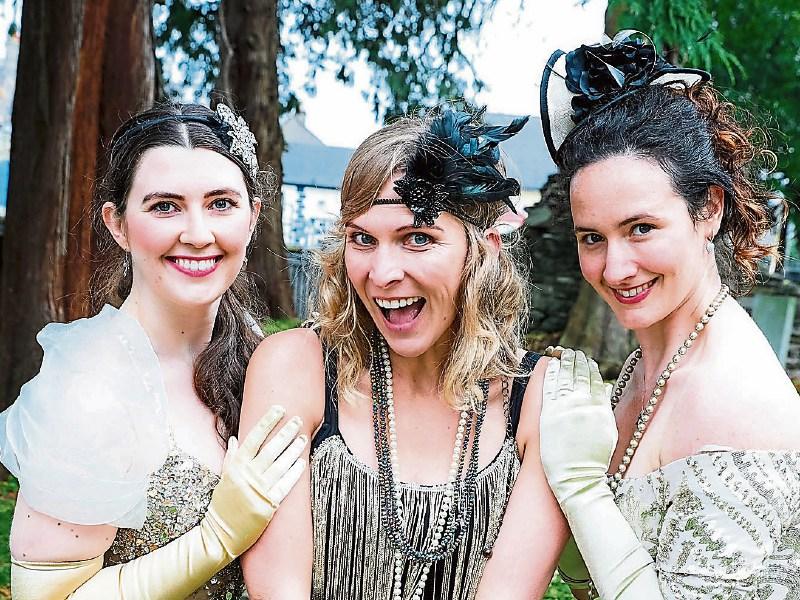 Naas Musical Society are delighted to present their annual concert A Celebration of Song which will be staged at the Osprey Hotel, Naas, on Monday, 6, and Tuesday, 7, December.

The production team and cast are very excited to be back on the stage this year after taking a break.

There will be something in the concert for everyone including songs from well-known musicals along with hilarious sketches and a few Christmas songs to end the night.

Tickets are available from the Moat Theatre Box office on 045 883030, info@moattheatre.com or online at  https://moattheatre.ticketsolve.com/shows.