Sign Of The Times: In break with tradition, two of the land auctions were held online 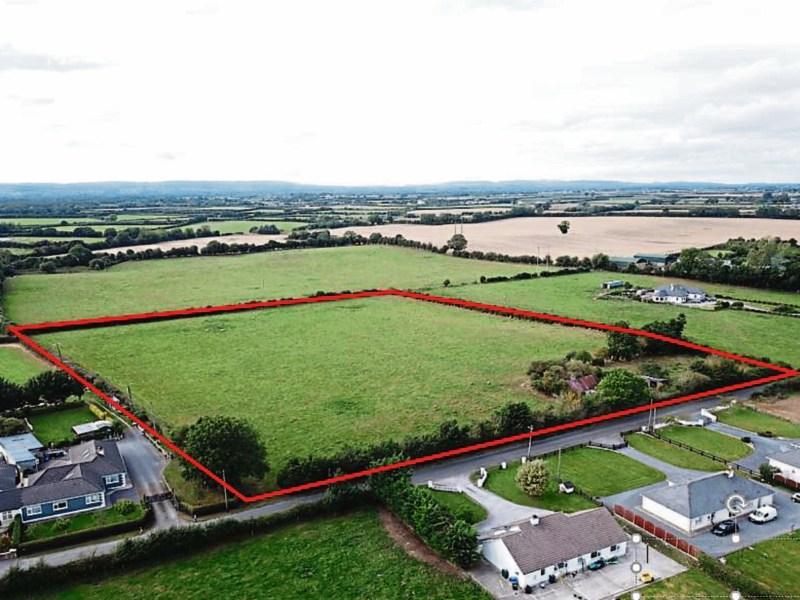 The derelict cottage at Maganey

Jordan Auctioneers successfully sold three separate properties by auction on Thursday last. A sign of the changed times, according to the long-established auctioneering firm, two were sold online and one auction was conducted in person.

The first two lots sold were on the Kildare / Laois border close to Maganey, with Lot 1 comprising a derelict cottage on six acres. Three active online bidders fought it out before it was sold for €175,000.

The last property sold was at Ardscull, Athy, and this auction was conducted before an attendance of about 20 people. It comprised a former garden centre with glasshouse and bungalow on about seven acres.