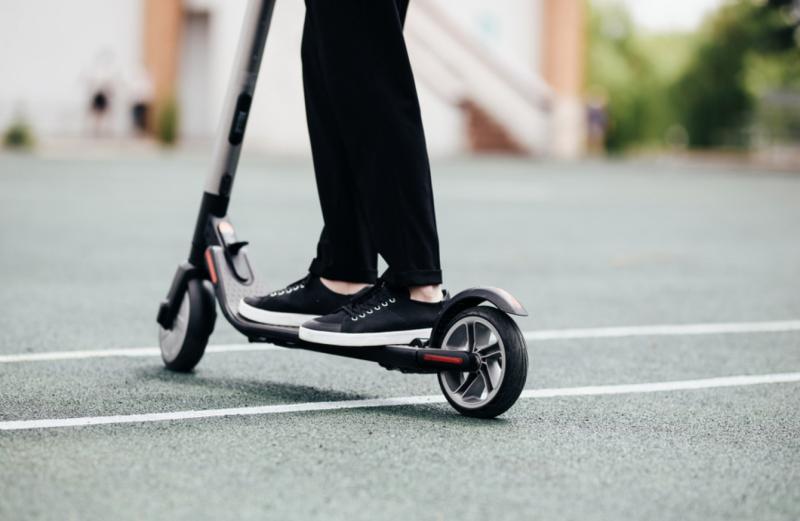 People using e-scooters have been warned they face being tested for alcohol or drugs by gardaí if they ride them while intoxicated this festive season.

Hundreds of checkpoints will be mounted between this week and January 5 as part of the Garda's Christmas and New Year Road Safety Campaign.

And gardaí have cautioned the increasing numbers of e-scooter users that the electric vehicles are covered under current drink-driving and drug-driving laws.

A Garda spokesperson said: "The intoxicated driving legislation (both driving under the influence of alcohol/drugs) also relates to e-scooters as these vehicles are classed as mechanically propelled vehicles."

The penalties for intoxicated driving range from road bans from three months to six years, a fine of up to €5,000 or six months in prison.

Meanwhile, gardaí have confirmed they have confiscated nearly 100 e-scooters in 2021 so far because they are technically illegal until new legislation to regulate them comes into force.

The Government has pre-approved draft laws which will see speed limits reduced to 25km per hour and a ban on the vehicles using bus lanes and motorways.

A Garda spokesperson said: "There have been 96 seizures of e-scooters under Section 41 of the Road Traffic Act this year
"There were at least 535 traffic incidents involving e-scooters. 136 of these involved a traffic collision."