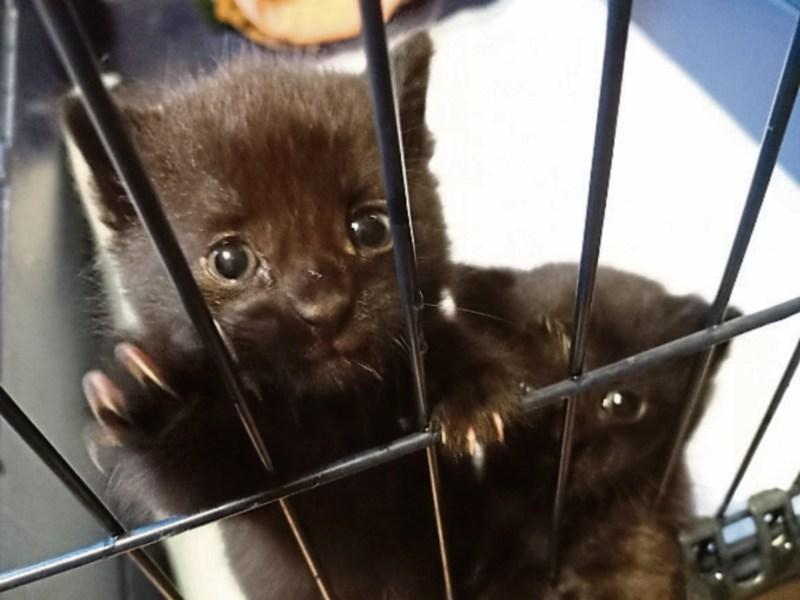 Sooty and Sweep are four week old kittens who are very lucky to be alive. They were spotted by Newbridge man Liam O’Dwyer while he was out walking his dogs.

It is possible that they had been abandoned by their mother and both were in an extremely poor state of health. Having first checked to see if there was any sign of the kitten's mother around the area, he brought them home.

His own mother, well-known Newbridge county councillor Peggy O’Dwyer did her best, using her nursing experience to keep the two frozen kittens alive.

She contacted Elaine in the KWWSPCA and between the two of them they set up a make shift incubator on Elaine’s kitchen floor.

Peggy said: “We needed to act fast as both kittens were close to dying, so we got quite creative.”

They used a clothes horse, duct tape, a heat lamp and blankets to make the incubator. The following 24 hours were touch and go, but both Sooty and Sweep soon regained their strength and started looking around at their strange new surroundings.

They are being bottle fed by Elaine and are getting healthier and louder every day. They will be ready for adoption in January. Peggy has always had animals and along with her cat and two dogs, she has two donkeys that she adopted from the Donkey Sanctuary.

At the recent Rathangan Christmas market there was a lovely big stall organised by Aideen Cross and her Creative Sewing group.

The children made beautifully crafted gifts using all the sewing skills that they have learned from Aideen. Each year they select a charity to raise funds for at the Christmas market and this year they selected the KWWSPCA.

Aideen has a class of about 40 children ranging in age from seven up to 16. Some of the group are pictured here. We are extremely grateful to this wonderful group of kind hearted children for supporting our shelter. As well as collecting dog and cat food donations on the day they raised a whopping €695. 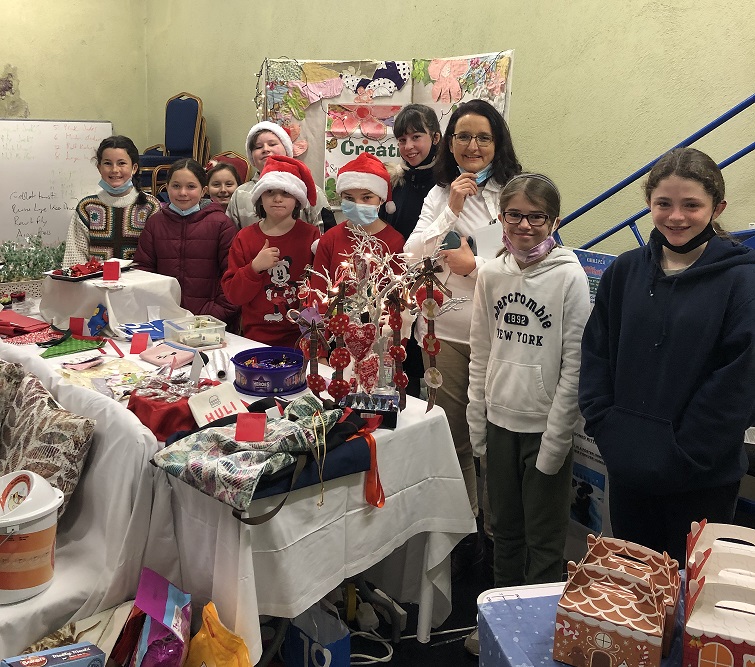 The Kildare & West Wicklow Society for the Prevention of Cruelty to Animals (KWWSPCA) is a Registered Charity which investigates and deals with reports of cruelty and neglect to animals, family pets, wild animals and birds, throughout County Kildare and West Wicklow.

The Society is run entirely on a voluntary basis, there are no paid employees.