Communications boards to be piloted in Kildare playgrounds 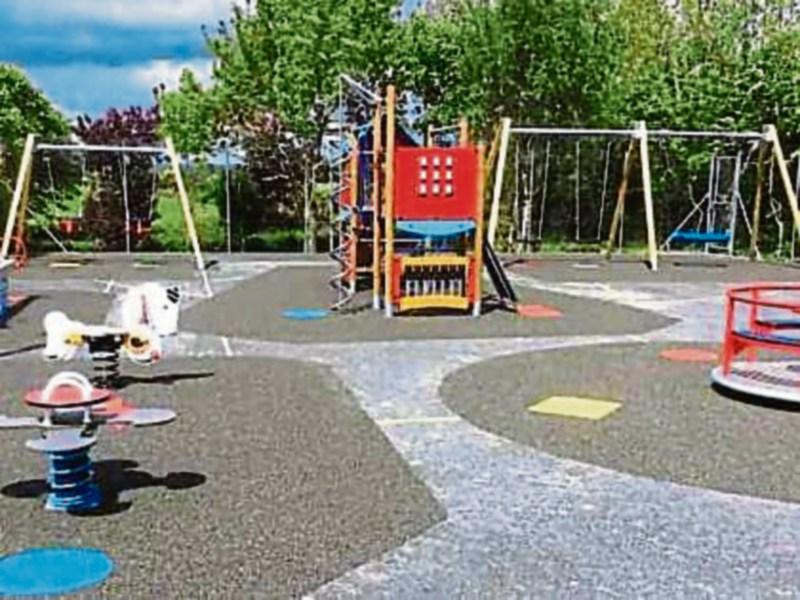 Communication boards which use pictures, photos and illustrations are to be provided at three playgrounds across the county.

A call for the boards to be provided in all playgrounds was made at the Kildare County Council meeting on November 29 by councillors Ciara Galvin and Mark Leigh.

The boards would assist people who are pre-verbal, non verbal or have communication difficulties, said Cllr Leigh.

He asked that the boards be trialled in each of the five local authority districts within the county.

He also wanted to know how much this would cost.

KCC official Marian Higgins reported that the council has been talking to speech therapists in relation to the design and layout of a communication board for playgrounds.

“We are currently waiting on a draft of the sign from them.

“Once this is received we will be procuring the signs and these will be installed in Newbridge, Allenwood and Castledermot playgrounds initially.”

When this is done the plan is to roll them out to the other playgrounds around the county.

This will be subject to identifying the cost of the signs, a budget to print and install them as well as incorporating the works into a large number of “existing work commitments and projects already agreed around the county.”