Demand for a new cemetery in Sallins, Co Kildare

Capacity: The existing historic cemetery at Bodenstown is full 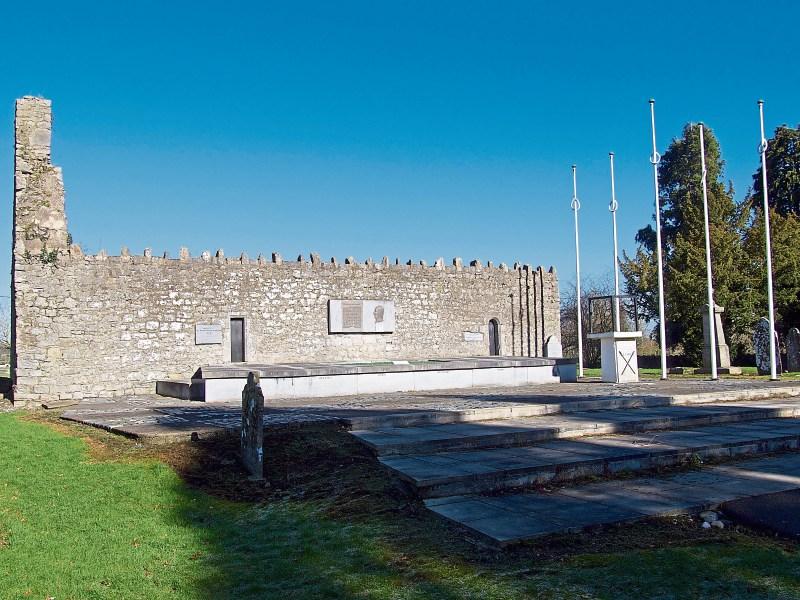 A new burial ground is needed in Sallins because the existing cemetery at Bodenstown, on the town’s outskirts, is full.

Cllr Bill Clear wanted to know at a Naas Municipal District meeting on November 9 if the council would consider buying land near the existing cemetery.

He said this land is now up for sale.

However, according to Kildare County Council, considerations must include the availability of funding, whether the site is fit for purpose, the cost of the land and if it’s fair and reasonable, issues around access, and that the land is appropriately zoned.

KCC also said if it seeks to purchase lands it should do so in a fair and transparent manner.

Cllr Kelly said it is important to have a cemetery because local people do not want to have to “move out to be buried”.

However, Cllr Bill Clear said it would not be up to a private developer to do this.

He said that ought to be responsibility of the county council.

A plan for a cemetery to be developed by a company has been approved by Kildare County Council nearly three and a half years ago.

The council has approved a cemetery with 1,384 plots, adjoining Bodenstown graveyard, between Sallins and Clane.

Amendoeira Developments said it will also provide parking facilities in the form of a 30 space car park and an overflow parking area as well as a new entrance for vehicles on a 3.75 acre site.