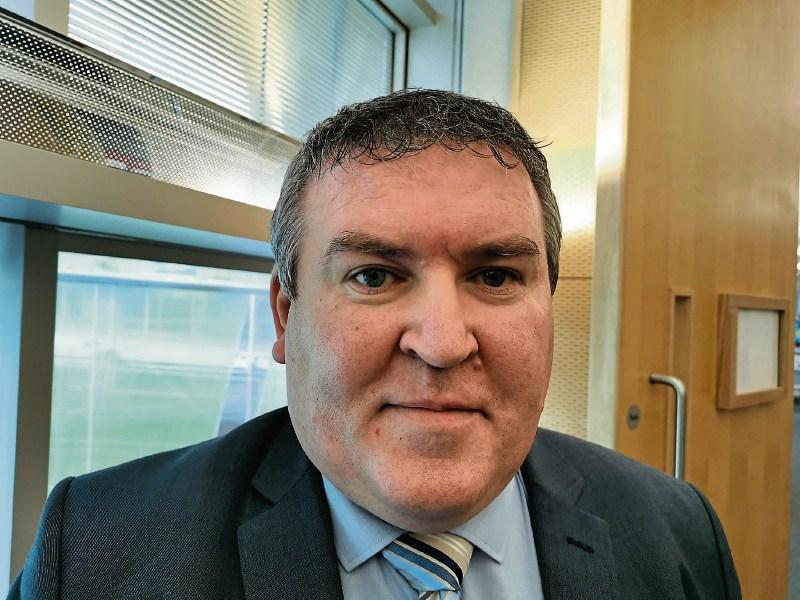 Kildare County Council has come out against a proposal that it would sell its land bank to improve its existing housing stock and build more homes.

The suggestion came from Cllr Noel Connolly who told a council meeting on November 29 that the money should also be used to buy land suitable for housing.

He suggested the only exception to land being sold was if it is being used productively or there are immediate or strategic plans for use.

He said KCC owns land in Carlow and south Dublin and some land is leased for agriculture purposes and the council shouldn’t be in the business of leasing land to farmers.

He called for the land ownership issue to be reviewed “even on a piecemeal basis”.

Cllr Fiona McLoughlin Healy said the councillors need to know where the land is situated, and what it might be used for before “we make a blanket decision to sell”.

Cllr Tim Durkan said he did not think it would be useful to sell land that might be suitable for a different use at a later date.

He noted the council has a sizeable land bank outside Kilcock, which is leased to a farmer, and which would be held on to.

Cllr Peter Hamilton said that land could be used for community , amenity, sports or green projects in future.

“It’s not developable land,” Ms Aspell said, adding that land is key for the council to deliver the social housing programme.

She said some of this can’t be developed now but might be in the future.

Ms Aspell also said that land is leased to farmers to secure the land and to ensure that it has an active use.

In a report, Ms Aspell said that the council cannot agree to a general or blanket request without considering the implications of doing so.

The council is a very significant landowner.

Each piece of land that the council owns has its own particular history or background.

Acceding to this request would mean assigning significant resources to this area in order to review each parcel of land to make a determination as to whether or not it should be disposed of, the meeting was told.

Each parcel of land may need to be reviewed by the relevant section of the council as well as, surveyed and reviewed legally to assess any burdens or constraints affecting its sale. It would have to be fenced, valued, placed on the market and then brought through a disposal process.

“The cost of this broad request is not possible to estimate without a scoping exercise that will take time and resources.” Ms Aspell also said the availability of land in the ownership of the local authority is a key factor in bringing forward a social housing or affordable housing delivery programme.