January 2022 is the centenary of the death of Kildare’s famous Antarctic explorer Ernest Shackleton. Kevin Kenny examines his life of exemplary leadership and pride in his roots 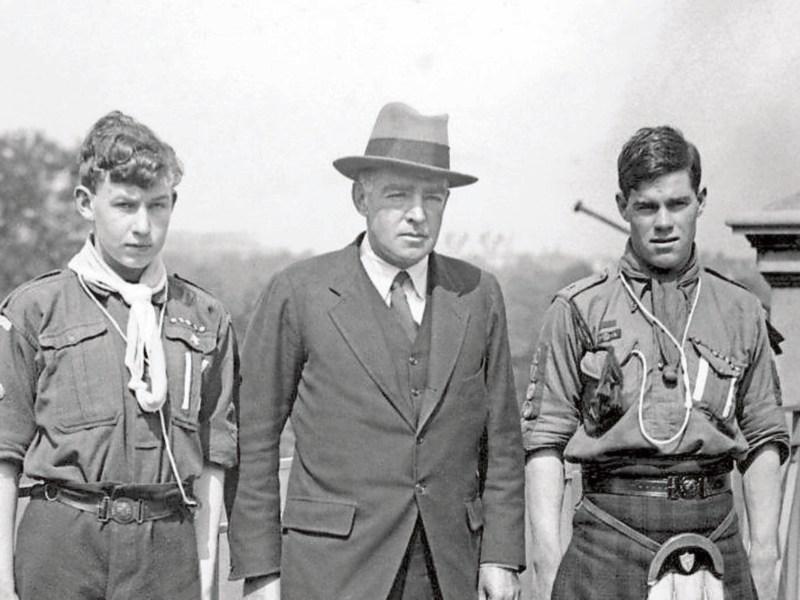 On hundred years ago, on January 4, 1922, Ernest Shackleton’s ship Quest dropped anchor off the Antarctic island of South Georgia. This was the fourth expedition to the frozen continent for the Kilkea, County Kildare, born explorer.

As he wrote his diary entry, his thoughts may have wandered back to 1916 and his previous visit to the Norwegian station on the island.

On that occasion, his arrival caused consternation; Shackleton and his crew were assumed dead, and nobody could believe the survival story he recounted. His attempt to cross the Antarctic continent had gone badly wrong.

The expedition ship Endurance was crushed by ice, leaving him and his 27 crew adrift on ice floes.

World War I was raging, nobody knew where they were and nobody was going to rescue them.

Shackleton’s instincts in situations such as this drew in no small way on his Irish Quaker background. His first priority was to get everyone home safely. He respected everyone in his crew, from lowly stowaway to highly qualified scientists.

His leadership style was inclusive, he would take responsibility for any decision required.

First and foremost he was an optimist, his optimism was infectuous, and all problems were surmountable. Leading from the front, and in an epic that would see months spent on drifting ice, overcoming overwhelming forces of nature, and a boat journey that is regarded as one of the greatest feats of seafaring, Shackleton stumbled into the Norwegian station – his first contact with the outside world in 18 months. From there, he began the process of rescuing his crew, eventually succeeding in getting all home safely.

Great leaders need great followers, and many who were with him aboard Quest had been on Endurance also. One or two had accompanied him on Nimrod in 1909 when he turned back, less than 100 miles short of the South Pole.

In another example of exemplary judgement, leadership and decision making, he dismissed his ambition to be first to the Pole, and put the welfare of the team first. He later explained to his wife Emily that he preferred to be ‘a live donkey than a dead lion’. The Norwegian explorer Amundsen who was first to the South Pole in December 1911, six weeks before the ill-fated Robert Falcon Scott, recalled that Shackleton’s feat had inspired him in his own expedition.

In 1902, the then 28-year-old Shackleton accompanied Scott aboard Discovery on one of the first expeditions of what has now become known as the Heroic Era of exploration. After a breakdown in his health, Scott had sent Shackleton home on a relief ship as unfit for work in the polar regions.

Regarded as a great leader, Shackleton’s methods of organising, motivating, respecting and always being prepared to redefine his goals are studied across the world. He is arguably the best-known Irish person worldwide, and is admired for characteristics which we would like to think of as typically Irish.

He was always proud to declare his Irish roots and his CV which formed part of the prospectus for his final expedition begins with ‘born in Co Kildare, Ireland’. 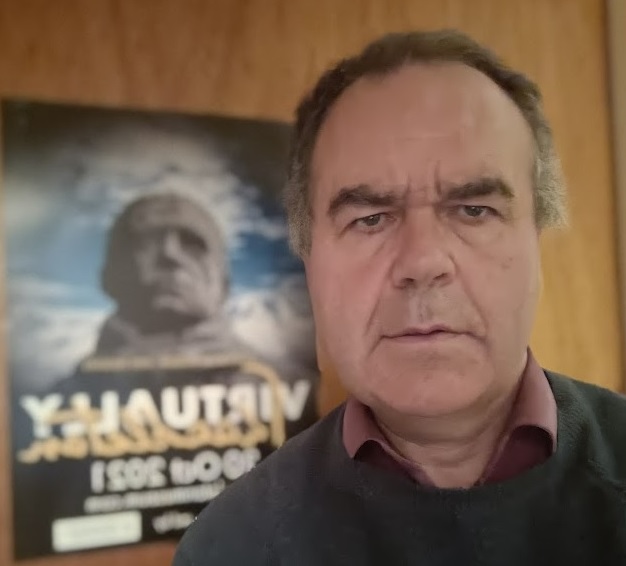 The Department of Tourism, Culture, Arts Galetacht Sports & Media, in conjunction with Kildare County Council and Athy Heritage Company, recently announced the development of the Shackleton Museum in Athy as the go-to location for all things Shackleton.

As well as bringing Shackleton’s experiences as an explorer to life, the Shackleton Museum will address current topics such as global warming which connect back to those early expeditions to Antarctica.

In 1923 the New Zealand Government facilitated the transfer of Shackleton’s sledging harness to Kildare County Council to mark the connection with his place of birth . A few months ago, the Council passed a resolution to reciprocate these sentiments a century later.

The motion was proposed by Cllr Aoife Breslin who is a member of the Board of Athy Heritage Company and received all party support.

It is a fitting connection, and endorsed by none less than New Zealand Prime Minister Jacinda Ardern who cites Shackleton as one of her inspirations as a leader.

The Shackleton Committee in Athy have already begun a series of commemorative events to mark the centenary of the great explorer’s death in January 1922. Further events are scheduled through the coming year.

As Shackleton, a poet and writer himself, penned in his final diary entry:

‘In the darkening twilight I saw a lone star hover, gem like above the bay’, he may also have thought back to his early years in Kilkea and his favourite childhood poem:

How I wonder what you are

Up above the world so high

A few hours later, in the early hours of January 5, 1922, Ernest Shackleton died of a heart attack.

On hearing of his death, Emily decided he should be buried in South Georgia so that his heart would always lie close to the Polar regions he had spent his life exploring.