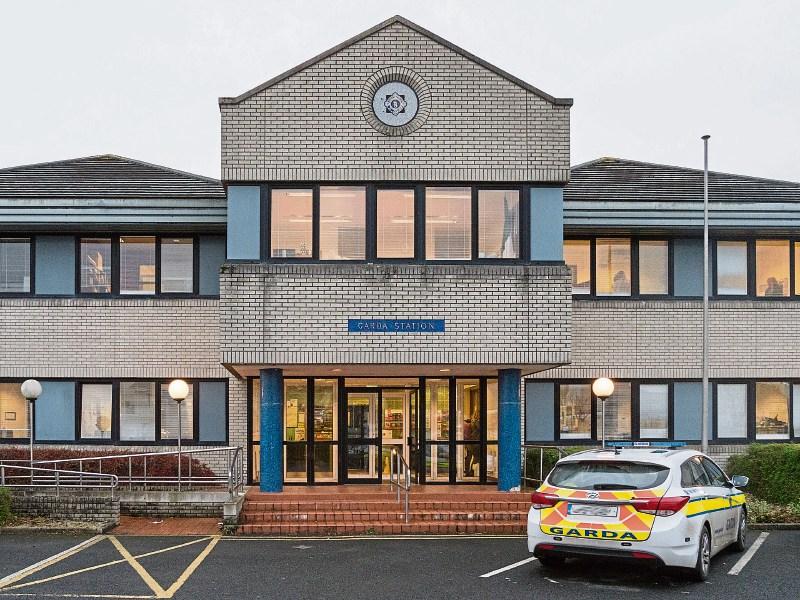 There has been an average of around 30 calls related to domestic abuse every week in County Kildare this year, according to garda figures.

The statistics were presented by Det Sgt Diarmuid Lalor at the December meeting of the Kildare Joint Policing Committee, which was held remotely.

Mandatory domestic abuse training for all gardaí and staff in the Kildare division was rolled out earlier this year. To date, 95% of all participants have completed the training modules.

Between September and December, there was a further roll-out of mandatory training specific to domestic orders.

Frontline gardaí are among the resources available to respond to these crimes and support these citizens.

The DPSU in Kildare was rolled out in September 2020 and now has been increased to ten detective gardaí and two detective sergeants.The unit, based in Naas Garda Station, reports to a Divisional Inspector and Superintendent.

Areas covered by the unit include sexual crime, historical sexual abuse, child protection, domestic abuse and online child exploitation. The management of specialist interviewers is also handled by the team.

Meanwhile an Garda Síochána has commenced a new phase of Operation Faoiseamh in the lead up to, and over the Christmas period.

A spokesperson said: “This fifth phase will once again see An Garda Síochána prioritise victims of and citizens vulnerable to Domestic Abuse.

“An Garda Síochána will have a renewed focus on the enforcement of court orders and the prosecution of offenders.

“An Garda Síochána will continue to reach out and make contact with previous victims to provide reassurance, support and to offer the assistance of local and specialised resources.

“An Garda Síochána continues to treat all instances of Domestic Abuse as a priority and once again re-enforces our commitment to ‘keeping people safe’, and in particular the victims of domestic and sexual abuse.

“The vulnerable and victims of abuse, will continue to receive the highest priority response from An Garda Síochána.“An Garda Síochána continues to liaise with and support our partners in State and non-State Agencies to facilitate continuity in respect of access to support services and Courts Services.”