Serviced house sites in Kildare are being sold for €225,000 each - councillor 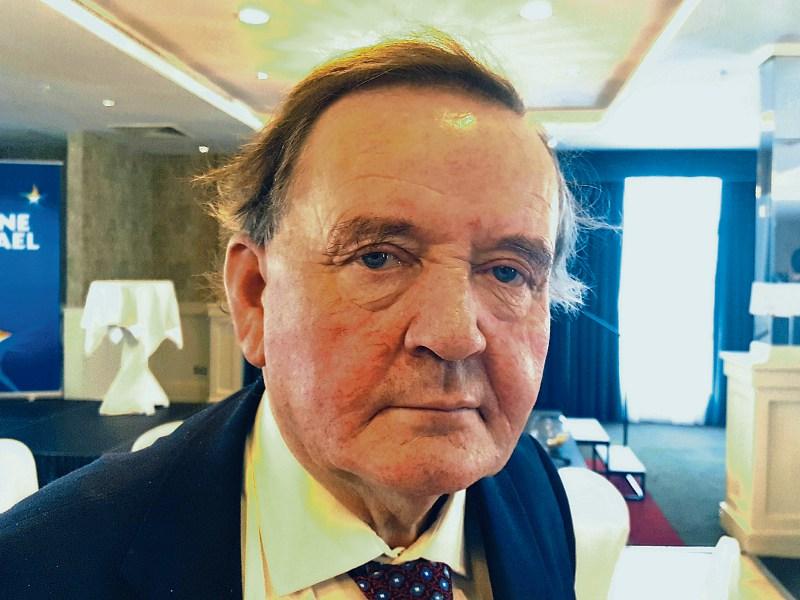 Serviced house sites in rural County Kildare are being sold for €225,000 each.

That’s according to Cllr Brendan Weld who said at a recent Kildare County Council meeting that the sites are on sale in Rathcoffey and the ultimate cost of building a house would exceed €600,000 on these sites.

He was addressing a call for more help to be provided for people who want to build homes in rural parts of County Kildare.

Young people have a fundamental need to build a nest to build a home, said Cllr Noel Heavey, but “we do everything to complicate it,” he told a Kildare County Council meeting on December 20.

He urged the setting up of a working group to come up with options to help people “wishing to build their own homes on services sites purchased from the council”.

He added: “We’re pushing them into houses built by developers who profiteer by delaying construction.”

He said the county council is here to facilitate people rather than block people. He said the sites should be provided in rural and urban areas and said in Brittany “people build their own homes”.

According to KCC official Eoghan Ryan said the Kildare County Development Plan, which is being prepared, will include a strategy for small towns and villages.

“This strategy will identify lands specifically and solely available for the provision of serviced sites (for) people (building) their own homes.”