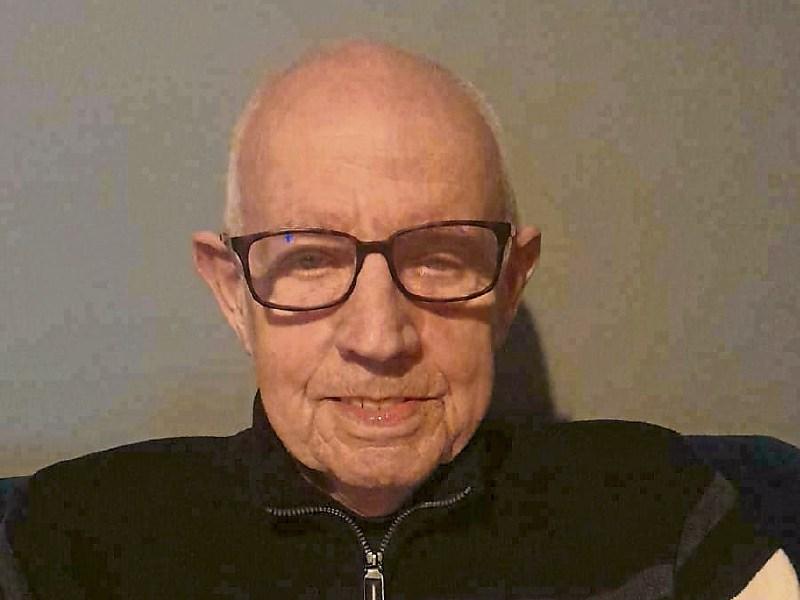 The history of life in Nurney has been charted in a book which has been re-issued for Christmas 2021.

Retired school teacher Paud O’Connor compiled Much About Nurney: A Kildare Pastoral during the first lockdown after he sifted through a “big black bag” of photographs and archive material.

The 252-page publication tells the story of the growing village through text, photographs and maps and explores the background of local families, rural electrification, schools and the GAA.

“People have told me it’s very accessible and readable.

“I started thinking about it around 1995 and I had collected a lot of material.”

Paud insisted that his book is not a complete history of Nurney as he wanted to focus on the way people lived their lives and how that is different from today.

Comparing Nurney in times past to the Nurney of today, Paud said: “There was real poverty long ago, they were hard times, but it was considered normal.

“At least now, most people have running water, electricity and cars. But there’s still a shortage of housing!” 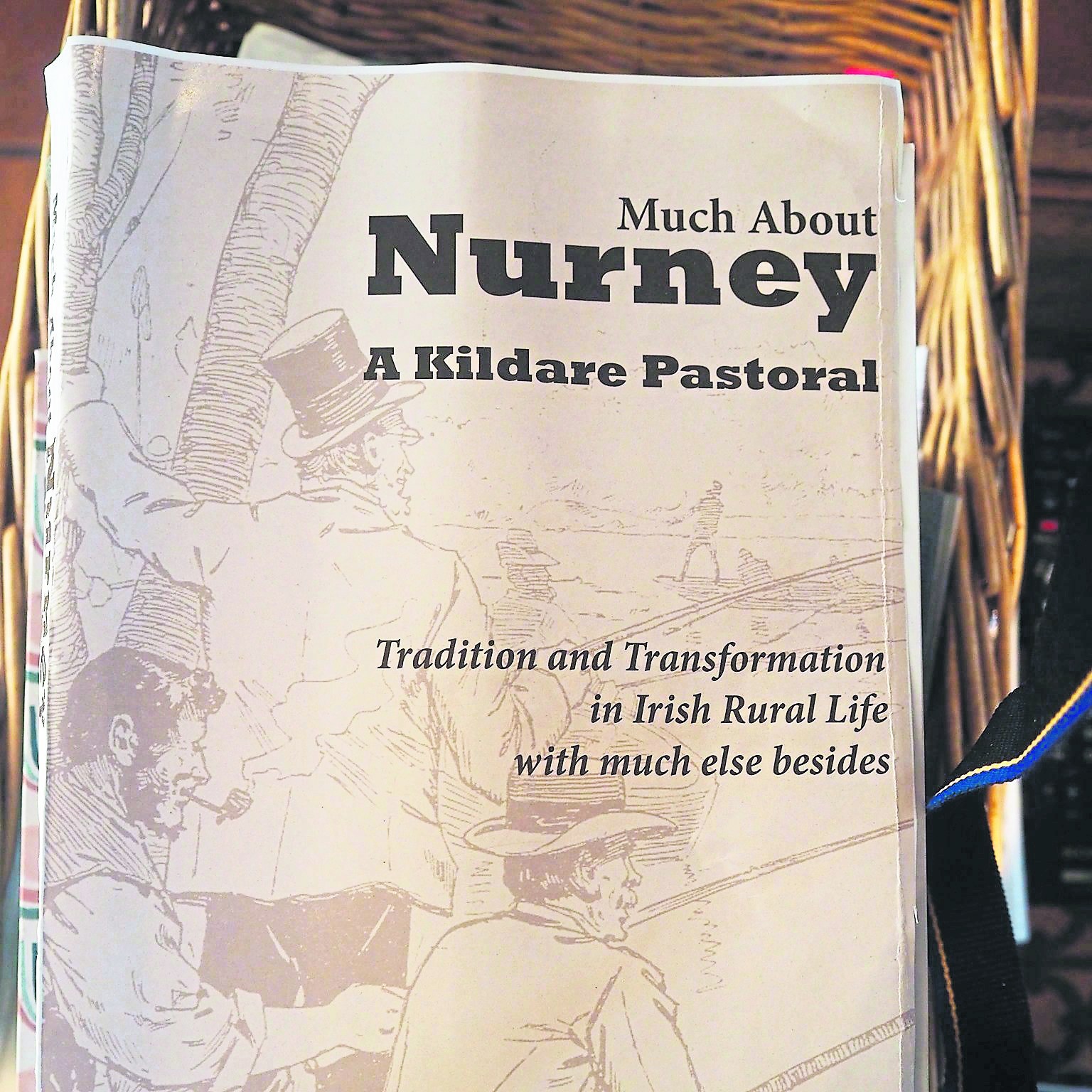 Much About Nurney - A Kildare Pastoral

Paud has has a varied history himself which has taken him from Wicklow to Kildare to the Pacific Ocean, then to Africa and back to Portlaoise.

He was born in Lacken in Co Wicklow where his dad, Kerryman Sean O’Connor had settled with wife, Moone native Jenny Kane.

Paud came came to Nurney aged four years old in 1951 where his father took up as principal of the local national school.

Paud later attended Nurney NS himself and St Joseph’s Academy in Kildare town and UCC where he studied Maths, Maths-Physics and Latin; and NUI Maynooth.

He returned as a secondary school teacher to the Academy in 1969 at the age of 20, teaching honours maths to Leaving Certificate students.

As a radical career break, Paud travelled about 15,000km from Ireland to Papua New Guinea in 1975 with his wife, local Nurney woman Lily Sexton whose father George Sexton ran a butcher’s shop in Kildare town.

Paud’s role was to give assistance to the secondary school education system in the country in the Pacific Ocean which is about five times the size of Ireland.

Paud was based in Sogeri town, where his eldest Tadhg was later born.

Paud said: “There were 600 languages in Papua New Guinea. Some of the pupils in my school came from a distance of five hours away.

He later moved to Zambia in 1977 before he returned to Ireland to teach in the Presentation Convent, Portlaoise in 1983.

So what of the future of Nurney? Paud says the village is a perfect commuter area as it’s close to rail and bus links to Dublin as well as the M7 motorway.

He says half a dozen houses need to be built every year for the population to grow.

“If you have free travel, you can get a train to the middle of Dublin every half an hour in Kildare town or a bus to the airport every hour.

“Even if you watch TV all day every day, it’s a good place to be!”

Much About Nurney: A Kildare Pastoral; Tradition and Transformation in Irish Rural Life With Much More Besides is available in local shops such as Kinsella’s in Nurney and Malone’s in Kildare town.