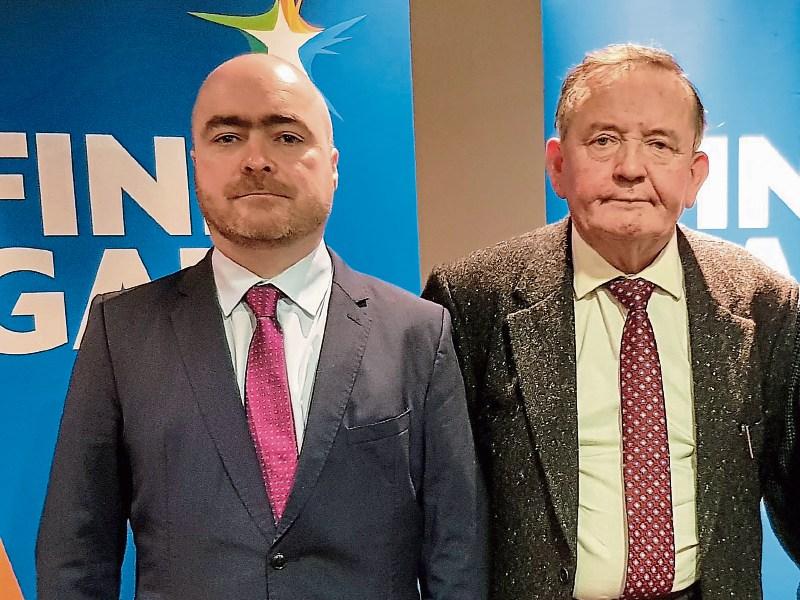 They say that the new bus stop locations are justifiable and that because bus services already run through the areas “an opportunity is there to be taken”.

Bus services currently running between Edenderry and Enfield, and the stop at Carbury village is the last one until Enfield.

“The route passes directly by the primary school in Kilshanroe without stopping, and then straight through Johnstownbridge, which provides local services, has two hotels, and a primary school,” said Cllr Wyse

The National Transport Authority recently held a public consultation on their future plans for public transport in Kildare, and Cllr Wyse made a submission calling for three stops to be added at Carbury Sweep, Kilshanroe and Johnstownbridge.

The councillors say that not only will the new bus stops directly serve two primary schools, but will provide a link for many secondary and third level students to reach school also.

Cllr Wyse added: “Most of the second level students from Carbury parish attend schools in Edenderry.

“New stops at Carbury Sweep and Kilshanroe would make it viable for those students to travel to school by bus instead of car.

"We also believe that links to Maynooth and Dublin for third level students will open up if these stops are provided, as they allow people from Carbury and Balyna areas to reach Enfield more easily.”