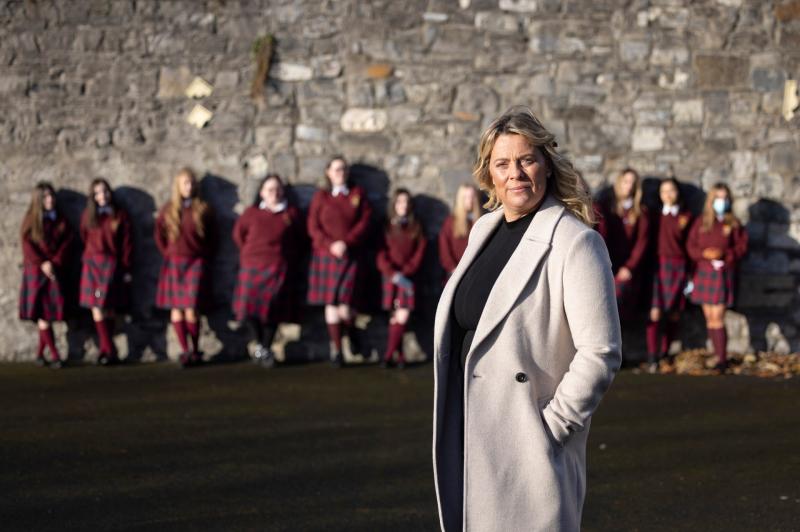 Change Makers highlights the most transformative research-led projects and the inspiring people behind them across the country.

The Maynooth research projects featuring on the show, listed below, will also be available to view on the RTÉ Player.

Young people in custody in Mountjoy Prison and young people in Maynooth University, come together in the prison for peer-to-peer workshops to create a sense of shared ambitions and endeavour. Maynooth University students are randomly partnered with inmates to share a story from their lives, then each participant re-tells their partner’s story in the first person. These discussions help challenge stereotypes.

The project, which is funded by Microsoft Ireland, Science Foundation Ireland, Accenture, and the RDI Hub, supports 1,000 girls from working class communities across Ireland to move into STEM courses and careers. Current trends show that working class girls are least likely to enter STEM careers due to a myriad of factors including a lack role models, reduced STEM knowledge, experience and a limited availability of STEM subjects.

Dr O’Sullivan’s work involves identifying the STEM needs of girls and challenging gender bias by supporting women in accessing STEM skills to reduce the risk of working-class girls and women being left out of the 21st-century job market.

Other episodes of Change Makers have covered topics such as children’s health, the environment, and health and technology, and are available to watch on the RTÉ player now. 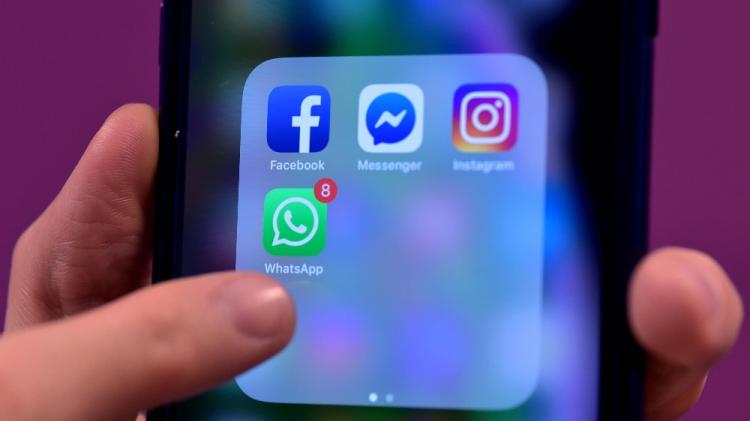 Meta, the parent company of Facebook and Instagram, has updated its privacy policies to make them “easier to understand”, with alerts about the changes to begin arriving on Thursday. 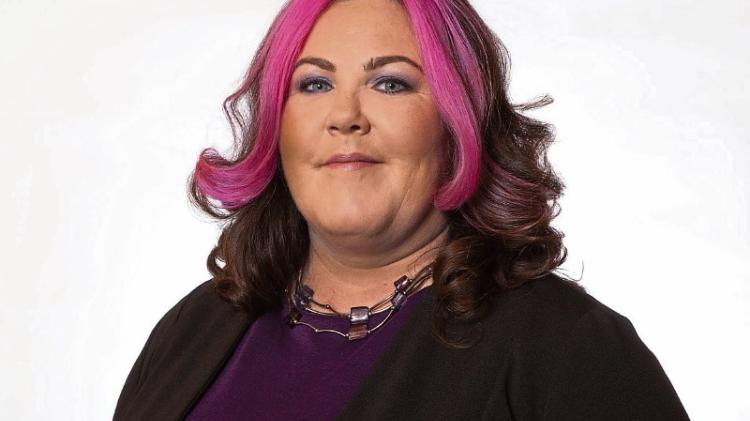 Pop up swimming pool is mooted for Kildare

Kildare public spaces must be made safer for women

Naas celebrate their SFC victory of 2021