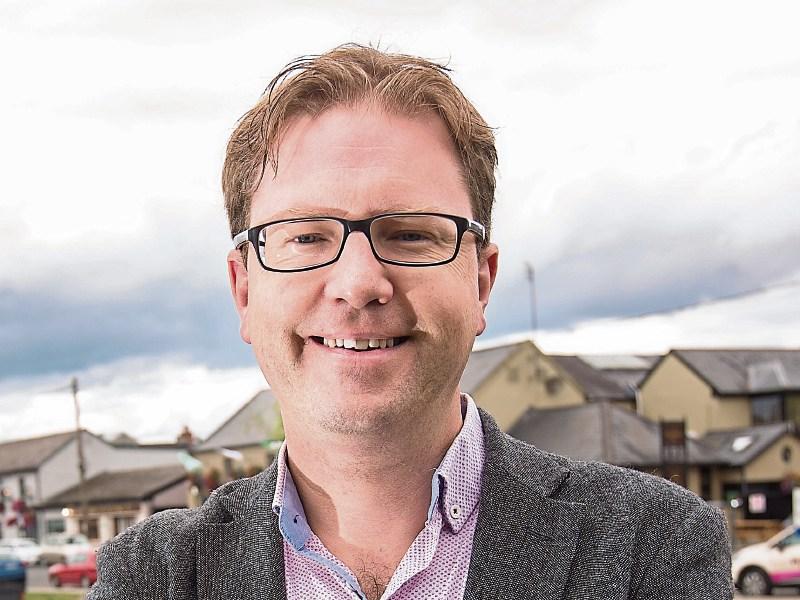 Kildare North TD James Lawless, who is chair of the Oireachtas Justice Committee, has said the latter will work to prioritise passing a new anti-stalking law.

He made the comments in the wake of the callous murder of 23-year-old teacher Aishling Murphy in Tullamore, saying: "I want to express my condolences to Aisling Murphy’s family, friends, colleagues, and students. I am shocked and saddened by the cold-blooded murder of this young woman while out having a run along the canal in Tullamore on Wednesday afternoon last."

The recently-introduced Fianna Fáil Bill will make stalking a standalone criminal offence under Irish law, with a maximum sentence of 10 years.

Deputy Lawless said “This is a crucial piece of legislation recently introduced by my colleague Senator Lisa Chambers. The Non-Fatal Offences Against the Person (Amendment) (Stalking) Bill will introduce a standalone offence of “stalking” into Irish Law. In this new bill stalking will set be out as a specific offence that will consist of “repeated, unwanted behaviour that occurs as a result of fixation or obsession and causes alarm, distress or harm to the victim and to provide for related matters.

“It is very clear that this law needs to be passed as soon as possible. The current position that stalking is not a standalone criminal offence is not acceptable anymore. Working with Senator Chambers and my colleagues on the Justice Committee we ensure that this bill is fast tracked and made law.”

Deputy Lawless concluded “In the UK the stalking has been a standalone offence for over 20 years with a high volume of prosecutions with the numbers of reported stalking incidences continuing to grow there too. I have no doubt that when the law changes and stalking is a standalone offence in Ireland, we will see a number of prosecutions and people in jail for this disturbing offence.”