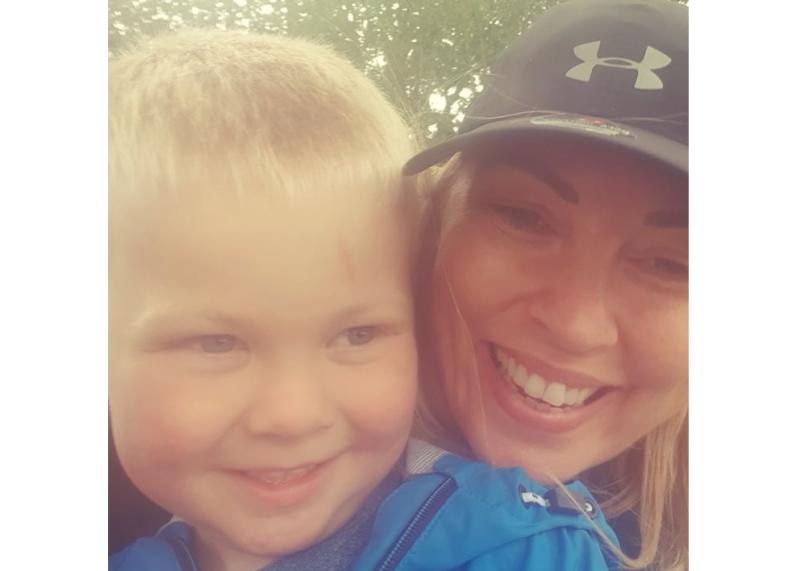 Audrey Weldon and her son Evan

The Laois mother of a young boy with special needs has revealed traumatic incident in a Laois shop that left her in tears.

Mother of three Audrey Weldon from Trumera has a little boy with Autism, Evan aged 6.

He requires constant care, he rarely speaks and is a 'flight risk' with no sense of danger. Evan attends the special autism school Saplings.

On a recent trip to Aldi Portlaoise, Evan had a screaming meltdown, and a male customer's angry reaction resulted in other people in the shop coming to the family's defence. 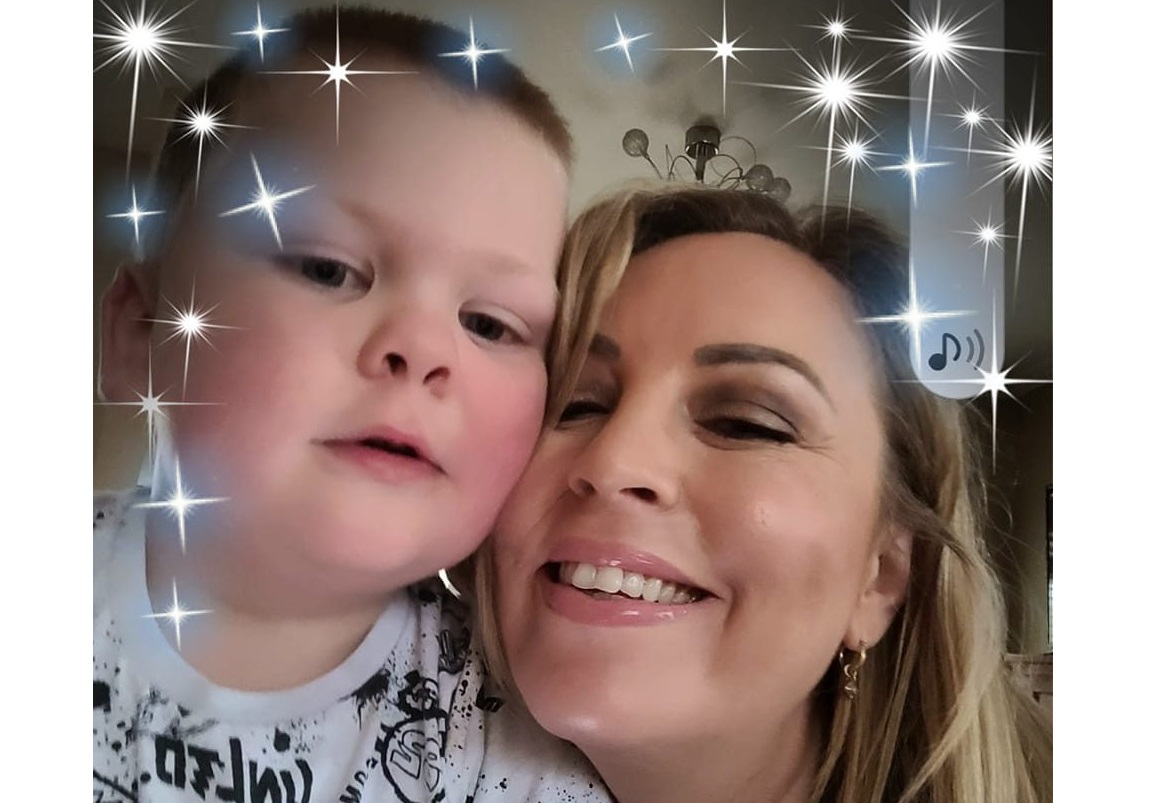 Ms Weldon told the Leinster Express what happened, and why she went on social media to thank the staff and customers.

"We are advised not to take Evan on a full grocery shop, but to go in for one or two things to familiarise him with being in a shop. Sometimes it works, sometimes it's a disaster.

"He wanted this particular slime, he kept saying 'bubbles, bubbles'. He made a beeline for where it was but it wasn't there and he went ballistic. He ran around all the middle aisle just hysterical. He dropped to the ground, he is a big boy and very strong, so in a calm manner I spoke and eventually got him to stand up after ten minutes and we started to walk out.

"I had heard a man shouting 'shut that f***ing child up', and when we got to the checkout to walk out, he was there and blocked me with his two hands out, shouting and cursing. I explained that my son had Autism and he said 'I don't give a f*** what he has, he shouldn't be let out'," Audrey said.

She said she has had comments, stares and criticism from people in the past when Evan has meltdowns, but never at that shocking level. What she didn't expect was the rapid defence of women around her.

"A lady behind him came over and said to back off, then a woman who is a Special Needs Assisant came over, took Evan by the hand and offered to get him sweets to take him out of the situation. When I saw the staff come over I thought they were going to throw me out too, because I was giving as good as I got. But they were great, they came out with us to the carpark to make sure I was OK.

"With everything that's happened lately, what if that man had come over when I was outside? I think that people's tolerance for aggression to women and children is just zero now. They weren't having it. The women really went for this guy.

"I cried and cried in the car. My partner said if he had been there what he would have done, but I told him it wouldn't have happend at all if he was there too," Audrey said.

She reported the incident as a thank you to Aldi on their social media this week, telling them it was "the worst verbal attack I have ever experienced",

"Thank you to the staff who asked this person to leave the shop and to everyone who came to my defense. It was possibly one of the worst isolated experiences I have ever had but I am more trying to highlight the kindness and reactions of complete stranger's when faced with a situation like this," she said.

Audrey said that she works as flight cabin crew with an airline and has seen many incidents when a child continuously cries on a flight.

"You'd never approach the parent, I've had 12 hours flights where a child is screaming. You can tell by a parent's body language whether to offer help or back off," she said.

Since her story she has been overwhelmed with the reaction.

"I am mentally exhausted from it all. People have shared their similar stories, there are hundreds of comments. I didn't realise it was as bad as that out there," she said.

Audrey said that Aldi checked their CCTV and have since barred that particular customer. She said she did not report the incident to Gardaí because of the great support she received then and since.

Her message to anyone witnessing a child having a meltdown with their parent in public is simple.

"Mind your own business. You can ask if someone needs help and if they say no, back off," she said.

She defended the right to take her son out in public.

"I will never ever allow any person to imply my son doesn't have the right to go anywhere in life. It is difficult for him and for us but he is entitled like everyone else to live a life. My sincere gratitude to everyone who helped through a situation that every parent dreads with a special needs child," Ms Weldon said.